15 Celebrities who deliberately destroyed their own careers (With Pictures) 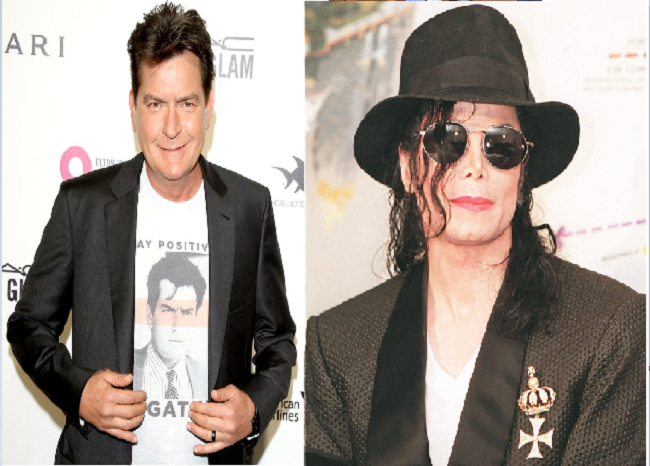 Celebrities who deliberately destroyed their own careers – Fame changes a person. They can claim it doesn’t, but it does. To go from a nobody to well-regarded around the world, famous, rich and such, a person just isn’t the same afterward. Some folks are able to handle the pressures but others aren’t, because with the fame comes temptation and that’s hard to fight back against.

Hollywood is sadly filled with far too many promising stars who couldn’t cope with it and collapsed, some fatally. Some are able to bounce back from lows; Robert Downey Jr. was just a tabloid joke a decade ago but rebounded majorly as Iron Man to achieve more stardom than ever. Sadly, he’s an exception as too many others falter and never recover.

Drugs are an obvious reason but often, it’s the decisions they make regarding projects as a hot career can be ended fast thanks to a terrible slew of movies. There’s also how their egos can drive them on, causing them bad will, annoying folks and a few bad moves (many outright criminal) that will cost them even more. Sometimes it can be just bad luck but other times, it’s as if the person involved deliberately wants this to happen to them. There’s their behavior as well, doing or saying things with no realization how they can be taken by others. Slews of examples abound, but here are some of the biggest stars who seemed to go out of their way to ruin their own careers, and some sinking a lot worse than others to prove fame isn’t what it’s cracked up to be. 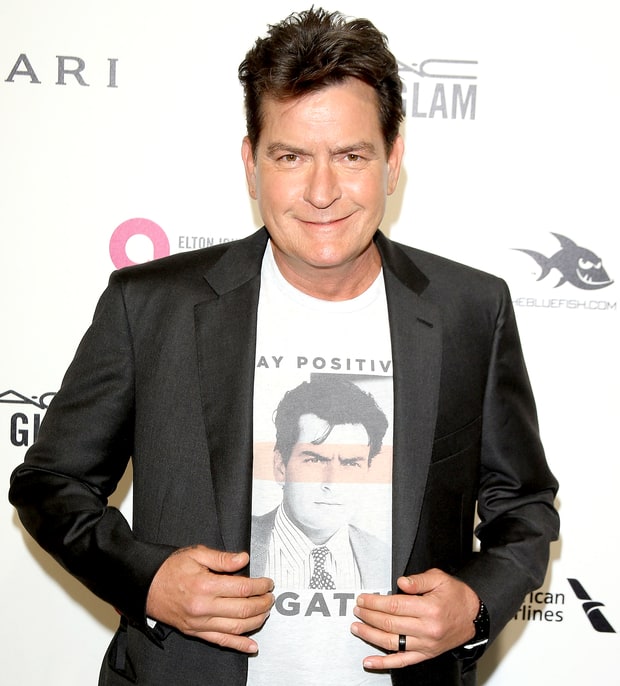 Sheen rose to fame in the late 80s and early 90s with various movie roles like Major League and seemed primed for a good career before hitting his infamous rough patch. Slews of arrests for drinking and drug use, car crashes, sleeping with numerous women, hiring plenty of sex workers… the man was a walking gift for tabloids. In 2000, he seemed to redeem himself with Spin City and then his run on the smash hit Two and a Half Men, playing with his former “bad boy” image for huge success, earning nearly $2 million an episode. Then in 2011, Sheen underwent his third stint in rehab during the show’s run and bad-mouthed creator Chuck Lorre, demanding a 50% raise to come back. He was dismissed and proceeded to go on rants including “winning” and “tiger blood” in one of the most epic public meltdowns of modern times. Amazingly, Sheen was able to get FX to give him a new comedy called Anger Management that ran for 100 episodes. He has gotten a bit of sympathy with the revelation of having HIV yet it’s astounding how Sheen’s star maintained itself despite numerous attempts by him to crush it.