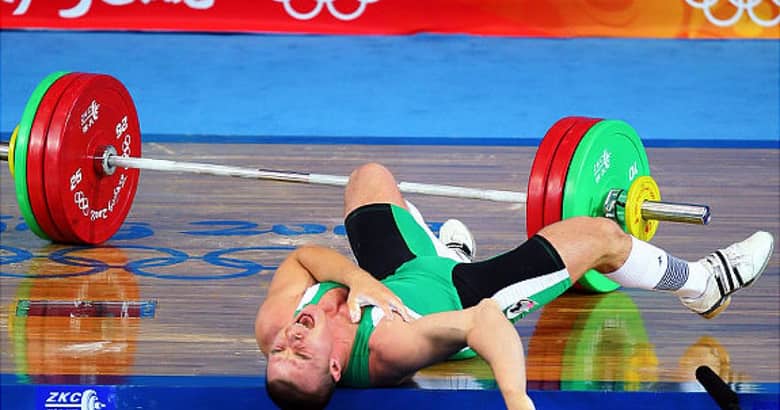 Celebrity look alikes – There have been numerous write-ups on what stars looks alike. Everyone knows that actresses Mila Kunis and Sarah Hyland, are dead-ringers. It’s no news that singers Lady Gaga and Kesha also look very much alike. And the cat’s out of the bag on the similarities between fame-hungry Nicki Minaj and Blac Chyna. But knowing that our readers love articles about lookalike celebrities, we did some extra digging this time to show you some new comparisons.

Some stars look the same because of styling, like Amber Heard and Scarlett Johanssen. Some stars look so much like twins that you play Captain Obvious when you point it out, like Rob Lowe and Ian Somerhalder. And some stars look alike due to their meta-ethnicity, such as Javier Bardem and Jeffrey Dean Morgan. But every once in awhile we stumble upon a pair of celebrities that share so many physical resemblances that they could be related. We’re not saying they’re twins – but they could definitely be kissing cousins. So, this list is dedicated to the celebrity match-ups you never knew existed… until now. You’re going to enjoy some pleasant surprises.

Former Playboy bunny Holly Madison and Angela Kinsey from The Office totally look like they could be cousins. They are both beautiful blondes with petite figures and big, bright smiles. Audiences are used to seeing Kinsey in matronly ensembles on-screen, but in real life she is gorgeous enough to be a centerfold – just like Madison. It’s almost hard to tell them apart. The one thing that is different about them, though, is that Madison has confirmed having many plastic surgeries, whereas Kinsey is regarded as being more of a natural beauty. Oh yeah – there is one other difference. Kinsey never dated a man in his 80s!