30 Biggest Nigerian songs in the last 4 years – See which is number 1! 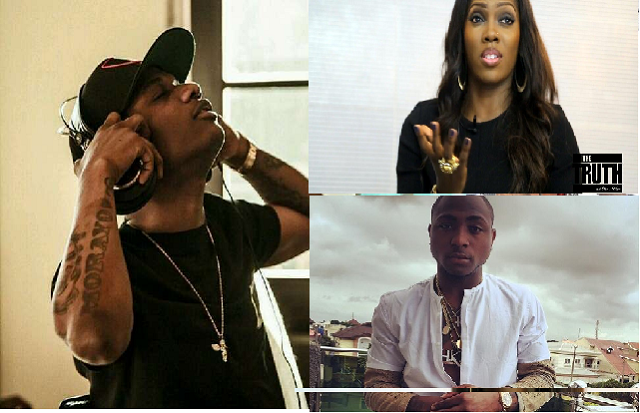 Nigerian songs – This is the eighth month of the year but looking at the Nigerian entertainment industry from the stance of a critic, 2016 will end on a high and here’s why – the figures have been astronomical and the international recognition major. Simple. The growth is visible, almost palpable.

It’s a testament to the talent and growth laden in the field. We are gradually getting there, the PR and media cultures are advancing and the effects of these helping the musicians build a proper star power down there.

Over the last three years, as with their international counterparts, the local musicians have grown into the game some more. There is more flavor, more social media presence, more hit songs and a better fashion influence among other things.

The music has improved and the fans in this era have a myriad of options to feast from. Mainstream media has been rewarded as well, the bulk of the sounds helping shape the discourse on prime time shows.

TV shows also have a lot to say as per how much our music has contributed to the content base and the optics as far as exporting Africa to the world is concerned. The benefits are unending.

As we established earlier, 2016 has been magical as far as Nigerian entertainment is concerned. It sure looks like it is ending on a high as well, with Wizkid currently in the vanguard of putting the continent on the map as far as Afro pop is concerned.

Afro pop is our biggest genre today. In fact, it hasn’t been this big in many decades because other than Wizkid, the likes of Ayo Jay, Davido, Seyi Shay and Tiwa Savage are currently serving it hot with their international deals and appearances.

The numbers are just brilliant. The vibe has been present and the following has soared for the industry.

By the time the year winds down in December, we will look back at this point and realize that for all the greatness of this period, certain songs have stood out as era-defining.

We make it easy here by selecting 30 of the biggest, era-defining songs of the last four years that have made the Nigerian music industry what it is today.

In no particular order, enjoy: