5 Players that had serious issues with Jose Mourinho (With Pictures) 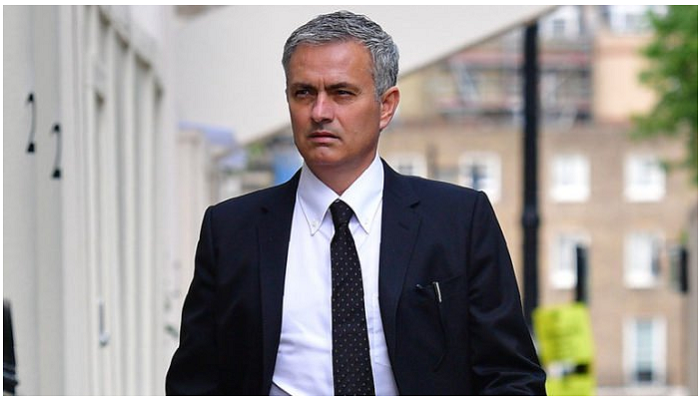 Players that had serious issues with Jose Mourinho – One of the attributes of Jose Mourinho’s radical behaviour is hitting out on players whom he feels cannot fit into his plans for reasons best known to him. The recent treatment meted on Bastian Schweinsteiger is not the first of its kind that has caused a stir between the Special One and a big player.

All through his coaching career with Chelsea, Real Madrid, Inter Milan and now Manchester United, the Portuguese tactician has always made his feeling known to players he can not work with.

Here are the five players that had issues with Mourinho

The Romanian striker was the first player to have a feel of Mourinho’s antics. Though he had contending issues with his private life, the Romanian was repeatedly kept on the bench by Mourinho as their relationship as coach and player did not gel.