Top 50 gay musicians in the world – This will shock you! (With Pictures) 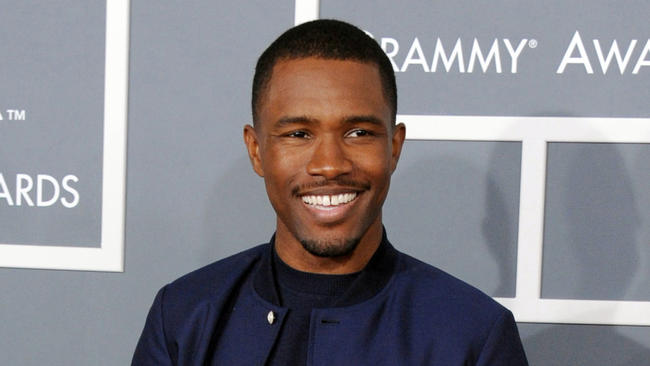 Gay musicians in the world – These days, with more and more public figures coming forward about their sexuality, it was only a matter of time that we here at TheinfoNG.com put together a list of the most influential and intriguing openly gay and bisexual male musicians of the past century. Compiling a list like this was no small feat. While we’ve limited this to only 50 musicians, the number of openly gay artists far surpasses that number, and we’re sure you will likely spot an artist near and dear to your heart that we left out.

Trust us that it was not done in malice. We simply tried to assemble a list of those artists we feel have been both successful in their careers while also raising awareness toward gay rights issues and giving back to the community in which they belong.

We also decided to rule out those artists whose sexuality was often rumored to be gay, but have never been confirmed by the artists themselves, take Morrissey or Liberace for example. We also decided to omit those musicians who appeared to flirt with being bisexual, but ultimately seem to consider themselves straight, such as David Bowie, or musicians who have talked in vague generalities about bisexuality but again ultimately seem clearly heterosexual, such as Green Day front man Billie Joe Armstrong.

So here we are with a list honoring those out and proud men who have paved the way for many others like them and many more who will surely come. These men have been a positive influence for GLBT youth around the world, and by their honesty they have helped shape the current climate and acceptability for being an openly gay male artist in today’s music industry.

These are artists who risked their careers to be true to their sexuality, and who make us proud to be the gay and bi men that we are.

Italian pop singer Tiziano Ferro got his start like numerous American Idol finalists these days by participating in a talent show – the Sanremo Music Festival in 1998. While Ferro did not win the competition, he did make it to the 12 finalists, but more importantly he caught the attention of two producers in the audience – Alberto Salerno and Mara Maionch.

Together they worked on Ferro’s debut album Rosso Relativo, released in 2001. Ferro’s song “Universal Prayer” was used at the 2004 Olympic Games in Athens, Greece, and he has since gone on to sell over 8 million albums worldwide, in part because Ferro is fluent in Spanish and releases Spanish versions of his Italian albums. Recently Ferro made headlines when he chose to come out to Italian Vanity Fair magazine on October 5, 2010, stating “I want to fall in love with a man.” Ferro is our most recently out gay male artist.

See how much President Obama has aged since his 2008 address