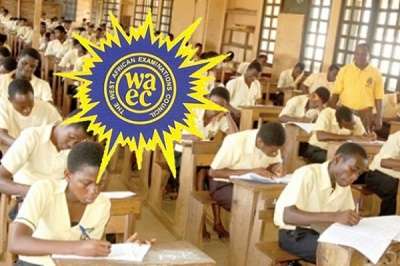 The West African Examinations Council (WAEC) has released the results of the May/June 2016 examination. According to the examination body, 878,040 or 52.97 per cent of 1,544,758 candidates who wrote the examination obtained credits in five subjects and above, including English Language and Mathematics. Head, National Office of the council, Mr Olutishe Adenipekun, stated this during the release of the results for senior secondary school students in Lagos on Friday, August 5.

Adenipekun said performance of candidates was encouraging compared to the 31.28 per cent and 38.68 per cent recorded in 2014 and 2015 respectively in the same category.

He added that out of those that sat for the examination, 1,014,573 of them representing 65.70 per cent obtained six credits and above.

He attributed the improvement to better commitment on the side of the students, teachers and governments at all levels.

“We should join hands to sustain this positive trend so that our children will reach their desired academic peak and the country better for it,’’ he said.

Adenipekun, however, said that the results of 137,295 candidates were withheld due to examination malpractices.

“The cases are being investigated and reports will be presented to the appropriate committee of the council.

“The committee’s decisions would be communicated to the affected candidates through their schools,’’ he said.

The head of office added that out of the total number of the candidates that sat for the examination, 1,393,907 candidates had their results fully released, while 158,718 others have a few of their subjects still being processed due to errors mainly traceable to the candidates and schools in the course of registration or writing the examination.