How media ruined my relationship with DJ Cuppy – Sean Tizzle 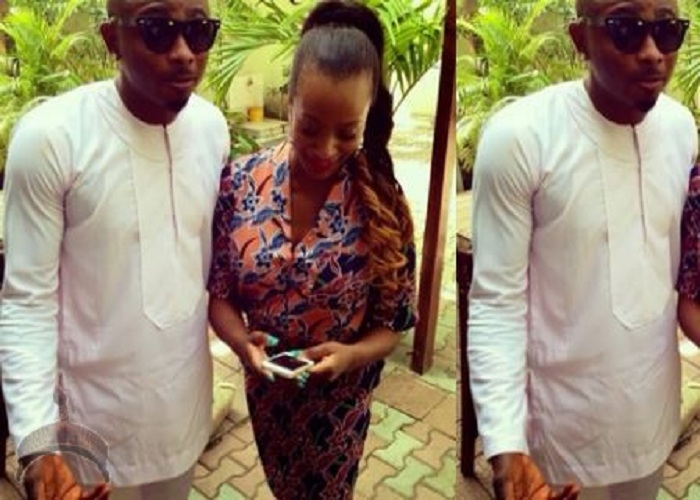 Morihanfe Oluwaseun Oluwabamidele aka Sean Tizzle says Nigerian media ruined his relationship with Dj Cuppy who he likes for many reasons and was seriously crushing on. Excerpts from what he told TheNation:

Wahala for who no wish me Happy Birthday – DJ Cuppy… No, we were not dating. She’s just my friend and we are cool like that. People just took it wrong, although I like her for so many things.

I told her before but she was in school then and she was trying to focus on her education. When the media put that out she didn’t take it too lightly and that kind of affected the relationship. But me I go go work that work to come tell her back say what’s up girl, can we do it again?

The media just come out with a lot of unconfirmed reports. You don’t know me from anywhere and you just decide to criticise me. I never bleached my skin. Before the fame, I used to be this guy that likes editing pictures because I thought that it would make me look fresh which was the same mistake I made with the pictures I posted then. I posted a picture that I edited that same way as it was already a part of me to use filters on my pictures but unluckily for me it backfired and people assumed that I bleached my skin. Sebi na me you dey see so, I resemble person wey bleach?  So now I just drop my pictures the way it is now, I don’t edit anymore.

I club once in a while. Emi ti mo bi ile seri se ti awon obi mi barimi se won ni ma wo npe se omo nka ti onse bayi (I know where I am coming from, what if my parents see me popping, won’t they ask if I haven’t gone astray?)

No, it’s not a part of me because of the way I was raised. Clubbing wasn’t that much back then unlike now that you have clubs almost everywhere.