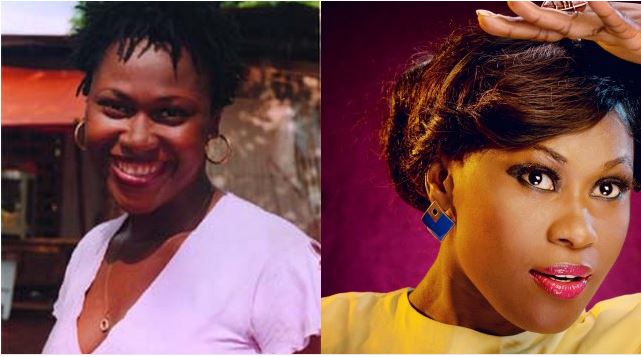 “I struggled with my milk supply after birth” — Singer,…

Her b00bs have been seen as being fake right from her days in the Big Brother Africa show. She is a breast cancer survivor. It is thus not a surprise if she has done a breast implant for medical reasons.

She was rumored to have done a surgery on her nose. She however denied the rumor. Another rumor then surfaced that she had her teeth done. She couldn’t deny this because it was obvious that her teeth have changed in shape and color.

Her nose looks slimmer than it used to. As a result, it was rumored that she had her nose done. She however waved aside the rumor by saying it was simply the work of makeup and contouring.