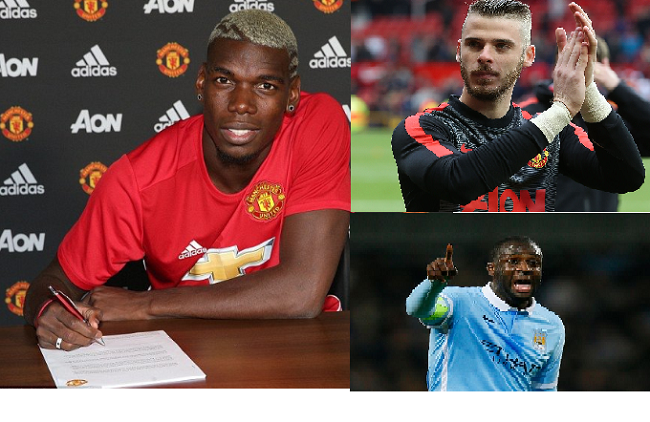 It is a huge jump from £65,000 a week his agent, Mino Raiola, demanded from the club in 2012, before he left for Juventus. At that time, Sir Alex Ferguson was alarmed by such demands for a young player, who only made seven first-team appearances – all as a substitute.