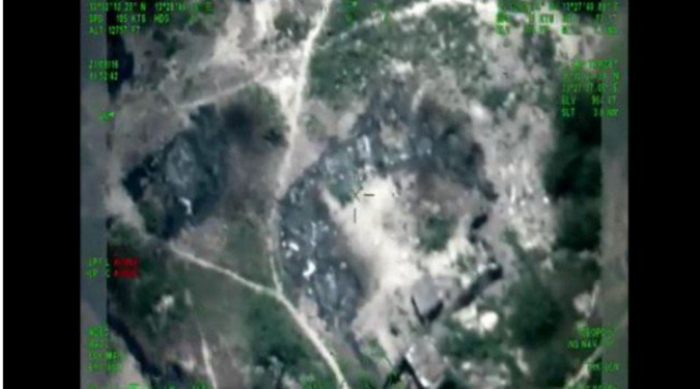 The air strikes that wounded Shekau – The Nigerian Air Force (NAF) has released another video, showing its latest operation in the northeast where it fatally wounded Abubakar Shekau, leader of Boko Haram. The video, which was released after the Nigerian military claimed 300 insurgents were killed, is a follow-up to the one detailing how insurgents were monitored by the military.

Images from the video show some firepower, but not much of graphic realities to confirm how many people were killed in the attack.

The video does not show Shekau, or any other Boko Haram commander to be “fatally wounded”.

I sent you a DM and you didn’t reply, I hope you know I am not your mate – Nigerian girl to Mbappe