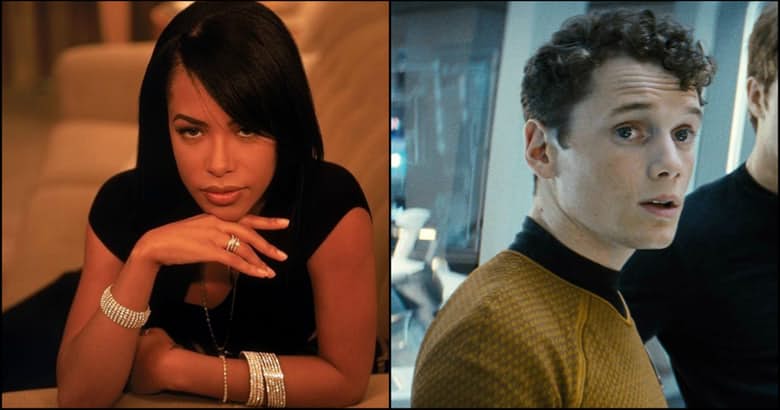 Celebrities who tragically lost their lives in their 20s – Death is never an easy thing to deal with, and when someone in Hollywood dies, it becomes a sad day for just about everyone. After all, the general public seems to develop a feeling of closeness to their favorite celebrities, and even though they may not know them in person, they still feel a connection or relationship from seeing them in movies or TV shows or listening to them perform in concert.

You can probably think of some celebrity deaths that were utterly shocking and extremely saddening. Just remember Robin Williams or Heath Ledger. Those are two actors that we will never be able to get back, nor replicate. It really does show that life is precious and we need to live each day as if it were our last. These premature deaths also remind us of the extreme pressures and tension in Hollywood. Actors and musicians are expected to live up to a certain hype or expectation, and often times these benchmarks are impossible to humanly achieve. It drives many celebs into a deep depression, risky behavior, or downward spirals.

Keep all of that in mind as we go through our list of 12 Celebs You Forgot Died in Their 20s. While we mourn for celebrities that die in their 80s or 90s, we at least expected it to happen. Actors and musicians who die in their 20s though are totally unexpected and can cause a lot of despair and grief, both for close relatives and fans. Despite the sadness that can come with a celebrity death, we bet there are even some celebs that you forgot had died so young.

Due to his size, many people forget that Josh Ryan Evans was older than he looked. Even so, the soap opera actor was barely an adult when he died at the age of 20. He was known for his role on Passions and was pronounced dead at a hospital in California due to complications from a pre-existing heart condition. Josh had achondroplasia, in which his physical development and cartilage growth was inhibited. At just over 3 feet tall, he didn’t let his heart condition get him down. He went on to star in Dr. Seuss’ How the Grinch Stole Christmas, Ally McBeal, and other productions. He was even the first person on Passions to receive a Daytime Emmy nod. What was really creepy was that Josh died on the day that his Passions character’s death was aired on television. His Passions character, Timmy, was supposed to become an angel, but after Josh’s death, that idea was canned.