12 Hidden secrets you NEVER knew about Brothels – this will shock you! (With Pictures) 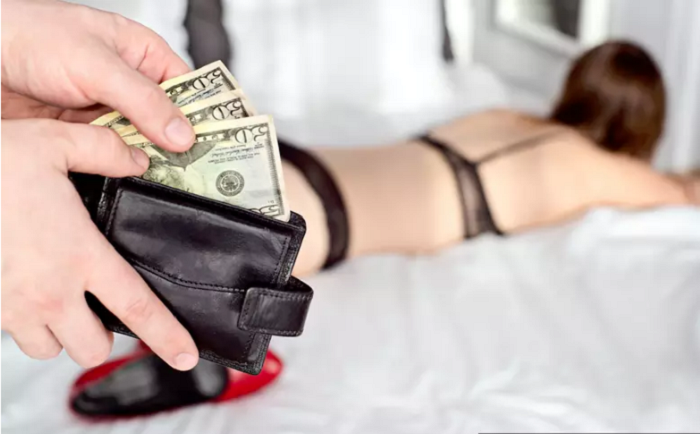 Brothels – Prostitution may be the world’s oldest profession, but little is known about the business of brothels. By their very nature, brothels are hush-hush places. What goes on behind closed doors stays there – and only those who are daring or lucky enough to enter know the ins and outs. The more mysterious they are, the more people want to know about them. After all, curiosity is part of the allure.

The sex industry is growing by leaps and bounds every year, but with more people fulfilling their pleasures via digital means, good old fashioned fun seems to be harder and harder to find. Still, there’s no substitute for the real thing, which is why brothels will always be in existence. Over the years, they’ve had to spice things up in order to stay alive and well. New formats have been introduced and old mores have been thrown out the window. Contemporary styles have been balanced with conventional practices. The taboo happens right alongside the traditional. Thus, brothels have evolved recently, which means that they are more enigmatic ever.

Every man (and woman) has secret fantasies about what brothels are like. And why wouldn’t they? Brothels cater to dreams, wishes and make-believe for adults. Knowing that most of us won’t ever set foot in a brothel since they are so few and far between, we’re going to do the next best thing: explore the hidden secrets about brothels. From the titillating gems to the cold, hard facts, we’ve got it all covered.

Germany legalized prostitution in 2002, and it is now a multi-billion dollar industry. The brothels don’t all operate like those in the U.S., though. In Nevada, there is a very “a la carte” system, whereby the patron chooses a girl that will fulfill his desires for an agreed upon price. In Germany, there are “flat-rate” brothels which are basically like an all you can eat buffet! A patron pays an established amount of money, and he is free to partake in as much as he’d like with as many ladies as he would like. It’s Germany’s answer to the recession. Establishments that offer this service prefer to call themselves “all-inclusives.”

At the King George Club in Berlin, they charge $145 for all you can drink and as much “interaction” with all the girls you can handle. It is reported that some businesses in the city charge only $90. Most of the girls are reportedly from Eastern Europe, and work in the clubs for a year or two which guarantees a healthy rotation.

12 Extremely Scary movies you can only watch once (With Pictures)