Globacom set to drop P-Square as their ambassadors and they are to lose millions! 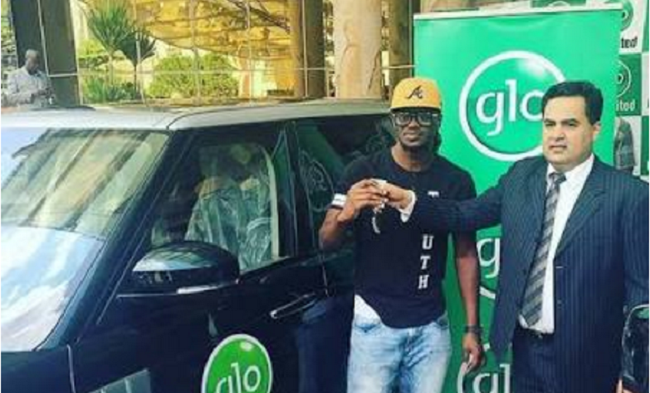 Globacom set to drop P-Square – People should try and keep their “fight” away from social media, it does more harm than you could envisage. Do not be in a hurry to wash your mess in public all in a bid to score points in the social media. P’Square – Peter and Paul Okoye – are set to have their contract terminated by Globacom, due to their prolonged disagreement, despite the fact that they finally resolved their issues recently.

The Cable Lifestyle learnt from reliable sources that Globacom decided to end their contract due to the public controverses Psquare has been involved in.

Owing to managerial and creative disputes, Peter and Paul have had series of social media disagreements which led to a temporary split early this year.

The pair, a few months ago, announced that they had reunited and settled their differences. The brothers released a new single titled ‘Bank Alert’ and recently dropped a video for the song.

An insider in Globacom revealed that Peter and Paul (PSquare) have already written a joint letter to the management of Globacom, pleading that they reconsider them as brand ambassadors.

The letter also contained an apology to the telecommunications company over their public rifts.

But top shots at Globacom are believed to have made up their mind to do away with P’Square for failing to keep their private issues private.
Their contract was worth over  N60million.