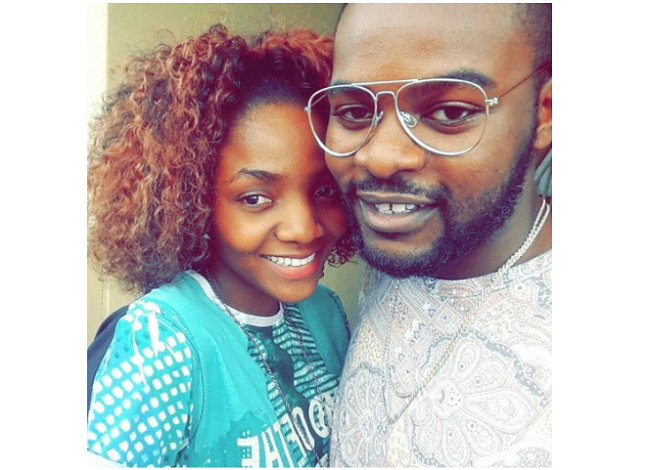 Simi opens up about her relationship with Falz – Talented Singer Simi since her emergence in the music industry has been linked to quiet a handful of guys, especially those in the entertainment industry. From Adekunle Gold to Falz and to the latest, Ycee.

What is the meaning of this? – Rapper Ycee calls out Solomon…

But Simi didn’t seem to help matters when she posted online recently that she was in a “loving relationship” with rap artiste, YCEE.

While speaking to Saturday Beats on that, Simi however claimed she was just “goofing around”.

She said, “There is no love triangle between Falz, Adekunle Gold and me. They are both great artistes that I work with and I enjoy working with them, that’s it. My account was not hacked when I tweeted that I was in a loving relationship with YCEE. People believe anything these days. We were obviously goofing around but some people saw it and believed. At the end of the day, I don’t think it is necessary to pay too much attention to it. Continue….

“Anybody that really paid attention to it would see that we were just playing around. I know some people took it seriously but it was a joke. I am a very playful person and I am always goofing around but I feel that some things I say are always taken too seriously then eventually, it is taken as news.

She further disclosed that she was in a relationship, saying, “There is a love interest in my life but I cannot say if he is an entertainer or not because I don’t like to talk about my private life. Why I shroud my personal life is because everything goes into the limelight, even things that are supposed to be kept private. I feel that people should protect the things they want to keep private. Everybody have things they go through daily but you do not need strangers to intrude in your privacy. As much as possible, keep what you can keep away from the limelight. My lover and I met before fame came my way and he is actually the best. I think he is one of the most mature people I have met. He is very understanding and he supports me. He pushes me to be the best I can be. When the time for marriage comes, you would get an invitation.”

11 shocking things that happen to you when you kiss