12 Celebrities who don’t like paying their taxes (With Pictures) 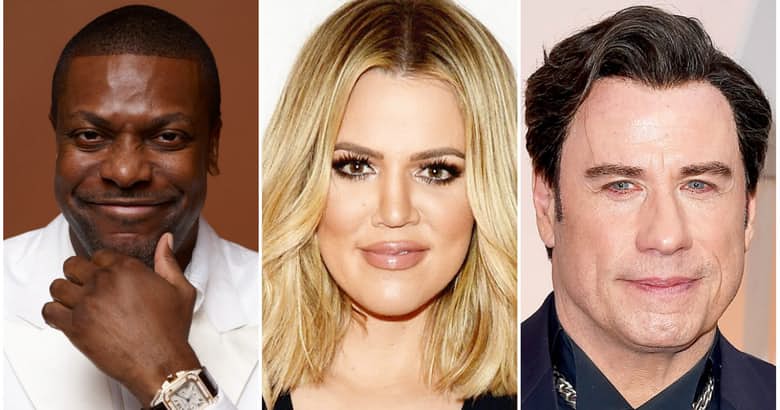 Celebrities who don’t like paying their taxes – Paying taxes. It may be the most annoying part of our civilization and we may wish we didn’t have to pay them as we look at the gross earning on our checks to only see the final number to have significantly decreased in amount. As tempting as it is… we just can’t avoid it. Mainly because there are negative consequences.

Khloe Kardashian shows off gifts she received during her…

Those who skip on paying their taxes end up in more trouble, and heartache, than if they had followed the rules. While we may frown our faces and be upset about paying taxes, it’s something that we all must do despite what conspiracy theorists might say. When it comes to taxes, everyone is afraid of not getting a tax refund and owing the government, but there are other legal issues and setbacks that might make you feel like taxes isn’t that bad a system after all. Do you really want to be in jail because you owed the government $300 two years ago?

While you may think regular people are the only ones who grapple with the concept of taxes, this isn’t so. There are some celebrities that have served as prime examples of why you should, and must, pay your taxes. From the creator of a billion-dollar business, to a star from Keeping Up with the Kardashians, to a certain guy who many didn’t like because of his objectification of women—spoiler alert, it’s not Donald Trump— take a look at 12 celebrities who were actually in debt to the IRS.

Nicolas Cage has been well known in the entertainment industry for his notable acting roles. Aside from starring in films like Moonstruck with Cher, Face Off, and Ghost Rider, Cage has been publicly known for his issues with the IRS and lack of paying his taxes.

In 2010, the World Trade Center actor told People Magazine that he owed the IRS $14 million. Since then, Cage continues to face financial issues and has had to sell a few of his homes to cover his debt to the IRS and has even sold vintage comic books. Cage’s legal troubles even stems beyond his debt to the IRS. He has sued his former business manager alleging his ex-business associate was negligent with his finances and committed fraud. Talk about a bad break-up.

I don’t cook for my wife – Desmond Elliot