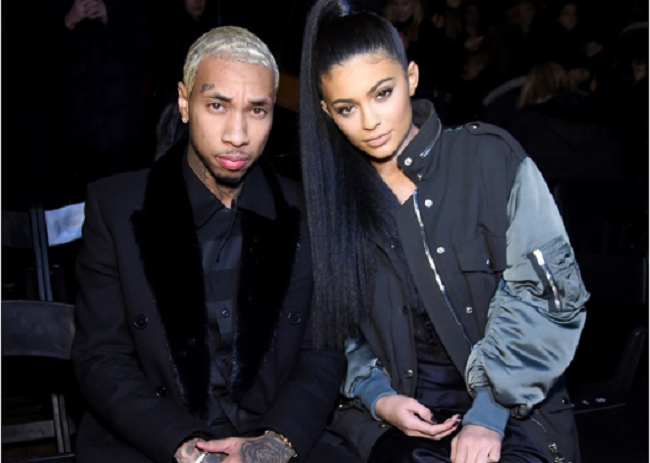 Celebrities who’ve have dated girls barely entering adulthood – The world of celebrity can be an intriguing and fascinating thing for all of us outside the fame bubble. It’s not just their money, fame, adoring fans and luxurious lifestyle that have us all sitting in a giant pool of envy. It’s also the notion that these celebrities seem to live by different rules and laws than us common folk do.

Kylie Jenner reacts after Forbes accused her of lying about…

The Kardashians in 2020: Breakdown of the Family’s Net…

Here is a list of 12 celebrities who’ve dated underage girls.

The Kardashian and the Jenner family are no strangers to publicity and controversy having frequently been at the centre of many of the celebrity storms over the last few years, so it’s no wonder that their love lives are equally controversial and publicized.

However, when rapper Tyga split from his long term partner Blanc Chyna he was spotted spending a lot of time with one of the younger members of the Kardashian clan, Kylie Jenner. Although they didn’t officially “come out” as a couple until Kylie was 18, friends and family said that they had been close since she was 16, that’s a whole two years younger than the legal age of consent. Even spending some time in Europe together, where the age of consent is 15 and 16 didn’t stop many people expressing their dislike for their relationship. In particular Kim Kardashian showed her disapproval, as well as many of the public taking to Twitter to voice their concerns too.

12 things you can only see in Dubai (With Pictures)