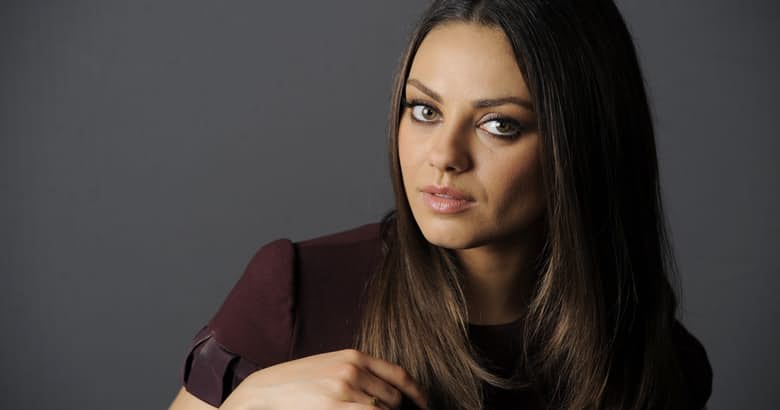 She’s so easily remembered as the evil Elle Driver from Kill Bill Vol. 1 & 2, but what propelled her to fame was playing the sexy, naive mermaid in the 1980s classic, Splash. It opened doors for other popular roles, such as the one opposite Steve Martin in Roxanne. But, no matter which character she’s playing, or how we remember her best, Daryl Hannah has an imperfection that she regularly hides from the general public.

You see, when she was a young child, during a visit to her grandparents’ house, she suffered an incredibly frightening accident. While using a rope pulley to raise a water bucket from a well, she caught her left index finger in the pulley, effectively severing the tip of her finger.

If we pay attention to the angles at which she’s photographed, we’ll notice that her left hand is often not visible, as with the above photo. When she films movies and must include her left hand in certain shots, she often wears a prosthetic to conceal the missing part of her finger.