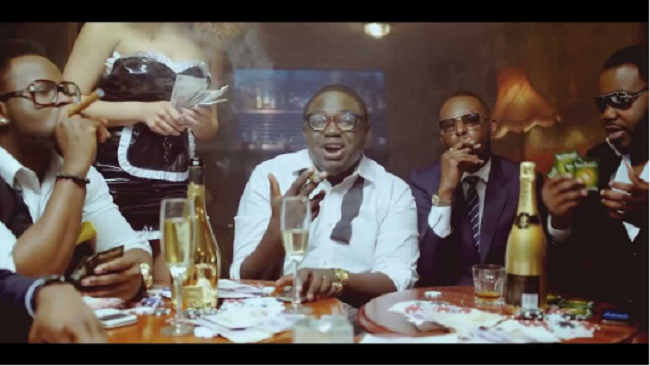 Nigerian music stars who dumped music – Nigeria, a country blessed with multi-talented acts have been experiencing different form of revolutionary musicians right from time till date. However, like other countries around the world, it is normal for a particular artistes’ reign to fade away at some points in time due to some reasons or the other.

The commonest of this is the fact that their fans no longer reckon with their flows anymore which make them think they should rather leave music for more lucrative job in searching for greener pasture. But it is rather surprising to see some of Nigerian’s best performing artistes to stop giving fans songs when their fans really do not understand the reason for such actions and here are top 5 artistes in Nigeria that quit music industry when their star was still shining.

The name rings a bell right? Lanre Dabiri popularly known as ‘eLdee’ The Don is a co-owner of Trybe Record. The rapper who has 4 albums to his name shocked many fans when he announced his own retirement from music.

The lovely part of his musical career is to address the condition of the nation with music and he was one of the few musicians that talks on social issues.

Some things should rather be revealed, Olamide Badoo himself claims he wished to do a collaboration with the Don as he has not yet reached the limelight before he retired.