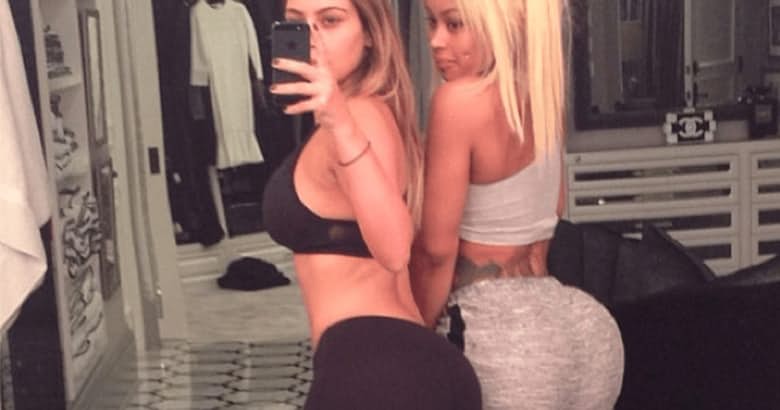 Most Googled celebrities of 2016 – Ever wonder which celebs made it onto Google’s most searched list for 2016? We, along with the experts, researched to find out which of the world’s most recognized personalities in 2016 people want to know more about and we reveal it all below

Most of the celebrities on this list need no introduction. They appear in our newsfeeds, social media pics, and on the big billboards as we drive the highways going about our daily work. The year 2016 has been a crazy ride so far and we’re not even done yet. There have been so many high-profile unexpected deaths and divorces as well as surprising marriages and new Hollywood romances. It’s also been a year full of political turmoil and controversy. This is the year Hillary Clinton and Donald Trump go head to head for the US presidential election and it has been met with deplorable moments, outrageous one-liners, and the shock factor and we’re just talking about Trump.

The year was anything but dull as celeb after celeb and scandal after scandal made the headlines. Google is undoubtedly the most widely used search engine of our time and the go to one for any and all information so when scandal hits, you know people are desperate to find out more.

So, as we enter October and reach the final stretch of the year, we decided this would be a good time to revisit some of the celebs that made the headlines and created some of the most unforgettable moments and Google searches of our time. We present to you Google’s most searched celebrities of 2016 with our top 12 picks- check it out.

To say Rihanna is stunning, energetic, and highly popular is an understatement. She graced several magazine covers this year and was the topic on many an Internet chat forum. Rihanna earned her sixth No. 1 on Billboard’s Hot R&B/Hip-Hop Songs chart with her hit single “Needed Me” and another No. 1 with “Work” featuring none other than Drake.

But it was her on-again-off-again relationship with hip hop star Drake that really got the world talking. Drake presented Rihanna with the Video Vanguard award on the night of the VMA’s coupled with a sweet speech and a huge kiss. And now? Are they or aren’t they back together? Something tells us the pair are just going to keep us guessing all the way through…