Video: Singer 9ice says he plans to marry more wives, that if he is marries just one woman, this is what will happen! (Must Watch) 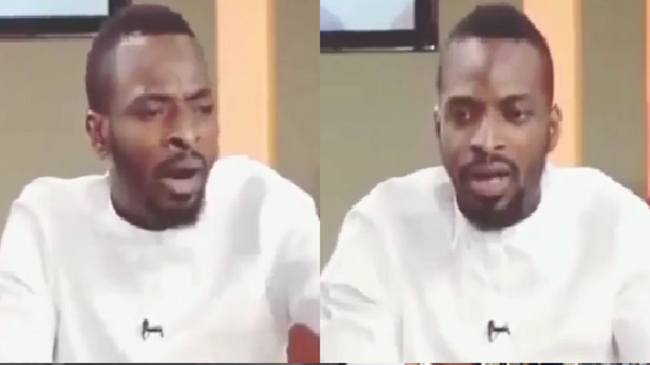 Singer 9ice says he plans to marry more wives – He was a guest on Ebonylife TV recently and he spoke strongly in support of polygamy. According to him, many women will be left without having husbands if men marry only one wives. “If I stay married to just one woman, do you know how many women will end up without any husband”he said.

The singer who is currently married, says he will get married to another woman as he plans to have 20 children which only one woman cannot give him. “I want 20 kids. I have just four now. I have 16 to go” he said. Watch the video after the cut..