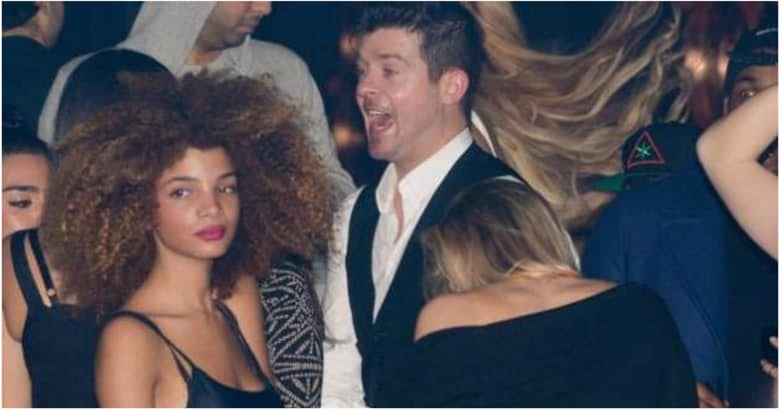 Celebrities who ruined their reputation and careers – Hollywood will never be without its scandals and controversies, and the most common of these are stories of extramarital affairs and cheating. Not only did these public figures downgrade by choosing low-class people to cheat on, but they downgraded their public image and career by exposing themselves as grade A douchebags.

The cheating scandals in Hollywood top the list of sleaze and narcissism, and there are so many examples to count: Arnold and his maid, Ben Affleck and the nanny…we could go on and on. Since we already had one list about this, we are going to reinvigorate your hate for cheaters with even more instances of celebs trying to get away with infidelity.

Perhaps the worst thing is that a lot of these celebs figured that they could just get away with it. They supposed that since they had so much public power or influence, that it would be okay. They were handsome and rich, so it was okay for them to love on other people, right? Wrong! Cheating and infidelity is not okay – ever, and even if you are rich, famous, and beautiful, it doesn’t mean that you have a right to be unfaithful to your spouse or partner. People are supposed to get married for love, not to propel their career or just out of boredom. Unfortunately, far too many celebrities don’t seem to understand this important concept.

If you weren’t aware, Nick Young is a professional basketball player for the Los Angeles Lakers. As seems to be protocol for professional athletes, Nick ended up in a cheating scandal. He was engaged to singer Iggy Azalea when he was exposed as a cheater, and he cheated with some random girl in Memphis, Tennessee. How did all of this come about? Well, Nick actually brought it all upon himself.

He was taped (without his knowing) by a teammate, and Nick can be heard in the video bragging about how he has been cheating on his fiancee, Iggy. He explained how he, as a 30-year-old man, engaged in sexual affairs with a 19-year-old woman. And then when his friend asked if he got with Amber Heard, Nick said no, but only because Iggy and Amber are friends. Ouch! Iggy is beautiful, talented, and successful. She really doesn’t need this trash partner tying her down.