13 Dark secrets Melania Trump is hiding from the world – You really need to see this! (With Pictures) 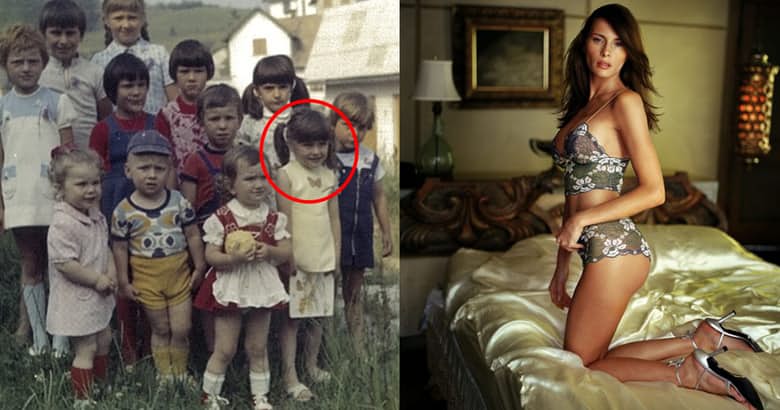 Dark secrets Melania Trump is hiding from the world – Melania Trump, America’s next First Lady. Many people are surprised, and maybe they should be. After all, she is not your typical First Lady, for many reasons. Besides the fact that she is the first foreign-born First Lady in 200 years (since the only other, English Louisa Adams, wife of sixth president John Quincy Adams who served from 1825-1829), and the first-ever Eastern-European one, Melania Trump seems to have quite a few things to hide. Or at least, things she would just as soon keep private.

That is fine; we are all entitled to our privacy. But that sort of goes out the window when your husband is elected to leader of the free world, don’t you think? Still, Melania has been caught time and time again hiding information about herself, backtracking on things she previously said, straight-out lying, and doing some arguably scandalous things. Some of these you may have suspected but could not confirm (did she have a boob job, or didn’t she?), and some things you had no clue about (was she married before The Donald?).

Melania Trump was born Melanija Knavs, and grew up in the industrial factory town of Sevnica in what was then Yugoslavia, but is now Slovenia. It was under the dictatorship of Marshall Tito and a satellite state of the USSR. Melania’s family lived in a concrete tower block, a far cry from her life in the Trump Tower, and soon, the White House. She left that life behind when she began modeling, and it seems she has not looked back since.

Now 46, Melania speaks five languages (English, Slovenian, Serbian, French, and German), hopes to end bullying while in the White House, and stands by her controversial husband who seemingly prefers she be seen and not heard. She has said she does not always agree with him, but has not elaborated on that. So what is going on behind those cool blue eyes? The answer is perhaps a lot more than she lets on. Here are 13 dark little secrets she may wish you had never stumbled upon. But lucky for you, you did.

In a creepy interview with Donald and Melania in 1999, radio personality Howard Stern spoke to them on air in what turned into something completely bizarre and misogynistic. The interview was about life and sex with Trump, which I personally have no desire to know about. He was initially interviewing Donald, but when the topic turned to Melania, Howard said, “Let me talk to that broad in your bed.”

Melania was wearing barely anything and lying in bed nearby, and came to the phone. First he told her to put on her hottest outfit, then asked about it, and he groaned that he had his “pants off already.” Melania divulged that she and Donald had sex “more than daily”, and the three discussed her chest, and that she was now naked. Howard begged Donald to have sex with her on air to boost his ratings.