The 12 hottest celebs on Snapchat – You need to see number 1! (With Pictures) 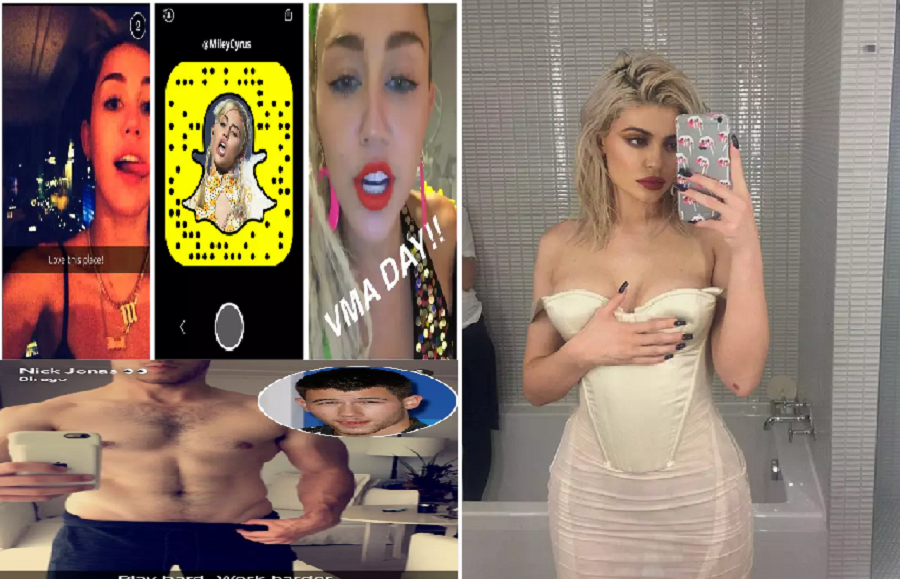 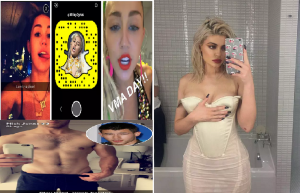 Hottest celebs on Snapchat – The time when the celebrities would rigidly keep fans and journalists away from their precious private life is long gone. Nowadays, celebs are quickly catching on to how awesome the various social media apps are and are actually eager to become part of the community.

As a result, we are all now given the chance to brag about having a celeb “friend” into the unsystematic mixture of our baby-and-puppy obsessed, gourmet-food documenting, duck-faced collection of contacts on Snapchat. Many famous people have made their Snapchat usernames public this year, thus allowing the “mortals” to follow their life stories.

The fans are being updated on a daily basis about what their favorite star had for lunch, how they look with a crown of butterflies or with nerdy glasses, and how much they appreciate the love of the audience that showed up at their last gig in Tokyo, Vancouver, or Stockholm.

Certainly, everyone is following Kylie Jenner right now, but there is a whole bunch of hot celebs that have recently caught the public eye by posting exclusive behind-the-scenes sneak peeks, sexy gifs, or videos of themselves ravishing a burger at a Jack in the Box restaurant.

Here are 12 of the most popular celebrities that are being followed with the biggest interest right now on Snapchat.

Zendaya Maree Stroemer Colemen, a.k.a. Zendaya started her promising career playing the character of Rocky Blue in the Disney Channel sitcom Shake It Up, which was aired from 2010 till 2013. Only three years later, the exotic looking babe shook off her sweet childhood appeal in order to fully bloom into a gorgeous 20-year-old charmer. She currently stars on Disney’s K.C. Undercover.

Zendaya is aware of her naturally good looks, so she never misses a chance for a close-up selfie. Even without makeup! Sometimes she’ll make a funny face or pose with retro geek black-rimmed glasses, but whatever she wears (or doesn’t wear), she just looks sexy as hell.

And the girl knows for sure how to rock an out-of-bed look! Some of her videos are really funny, as she is trying to capture people in awkward situations like a woman getting into a stupid argument with a flight attendant on a plane, or her mom preparing a home-made lotion, which Zendaya captions as “this concoction”.