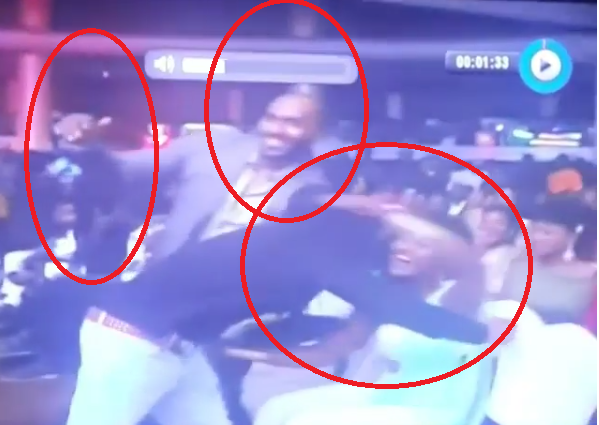 Reasons Wizkid snubbed Eva Alordiah’s fiance: It was an End Time curve, the curve by which every impossible future curve must now be methodologically measured. Wizkid handed it to Caesar, Eva Alordiah’s fiancé, on a golden platter, garnished with intrigue and trimmings of vainglory. It was the most memorable moment of the 2016 Headies, by all accounts. Yes we said it! But why?

Why would Wizkid do that kind of thing to another human being? Not to talk of a fellow guy seated glowing at the VVIP section of the most visible music entertainment award show in Nigeria, watched live on TV by millions of people round the world?

Well, we have come up with five scenarios that could possibly explain what for now remains inexplicable.

1. Wizkid was high af
In the song ‘Kaya’ Bob Marley said he feels so good (after a sample of you-know-what) that he could even touch the sky. Was Wizkid so high that he wasn’t exactly in the right frame of mind to register that he was about to destroy the living soul and ego of another man? That would explain. We have no idea if that makes it more palatable.

If you do these 5 things, you will have any guy you want

Bobrisky goes on shopping spree, says his bae just dashed him over ₦10million for shopping