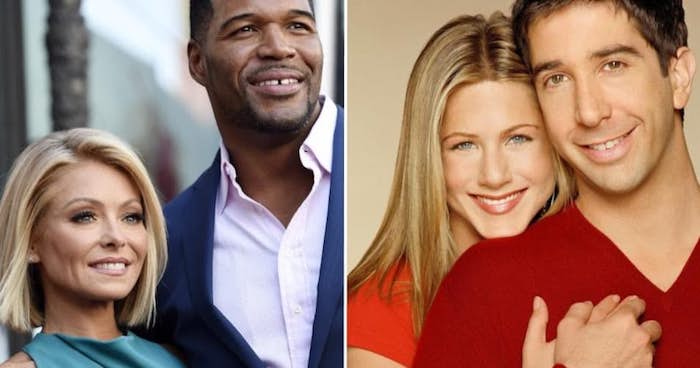 Hollywood friendships: Not all friendships last forever. Even the strongest of bromances and the tightest of gal pals can go their separate ways at some point. Obviously, some friends are for life, but we can’t expect that every partnership is like that. Things change, as do people. We get older; our situations evolve. Sh*t, as they say, happens. Maybe it’s a new spouse or a new friend that comes in between one-time best friends or maybe it’s words.

This kind of thing happens all the time, and in normal life, no one cares except for the people involved. But this is Hollywood. Everyone gets a say on the relationships in Hollywood. If we see two celebs hanging out a lot and then, all of a sudden, they aren’t anymore, we have to ask questions. We need to know what happened.

So, what type of friendships are we looking at when we say “Hollywood” friendships? Well, we could fill an entire list with the crap that goes on between celebrity socialites, like the nincompoop Kardashian clan, but we won’t. We might give one entry to those drama queens to appease the masses, but they go through friends like they do underwear. We want to talk about actors mainly if we can. Actors are more interesting because they don’t necessarily profit off of family drama. Well, not as much at least.

Sorry, we promise that this one entry is the only one that involves Paris Hilton. Years ago, when Paris and Nicole Richie were famous, people cared about their lives. Or, at least, they watched their simple lives play out on The Simple Life. These two called each other besties and they were close. There’s no doubt. Then something happened. They broke up. “It’s no big secret that Nicole and I are no longer friends,” said Hilton. “Nicole knows what she did, and that’s all I’m ever going to say about it.” Even though Richie says she has a complex understanding of friendship, so she’ll always be friends with Paris, it’s safe to say that Paris doesn’t have a complex understanding of anything, so she certainly won’t be considering Richie her friend.