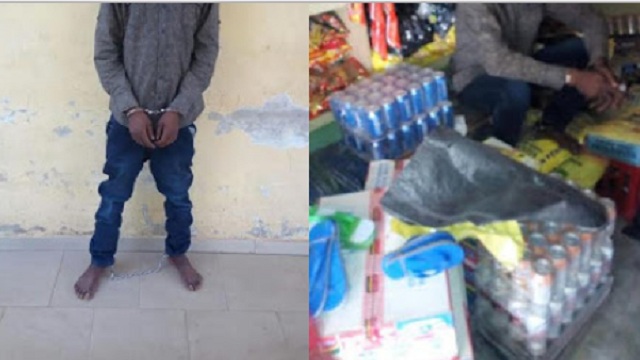 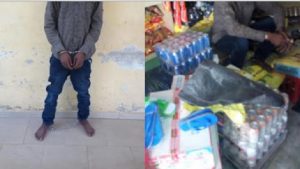 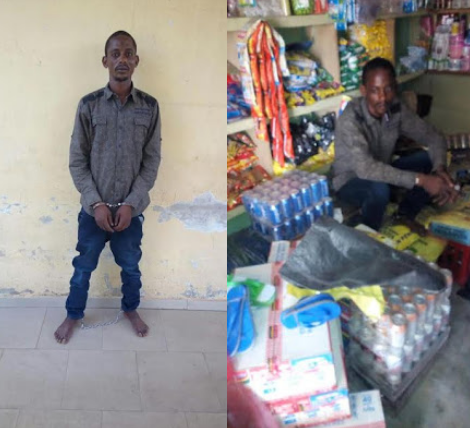 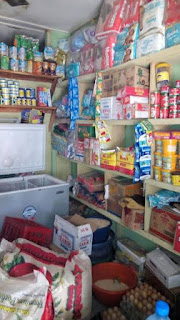 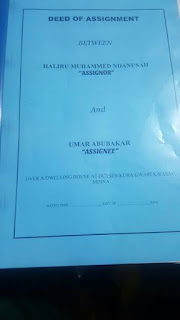 Umar Abubakar, one of the arrow heads of the dare devil kidnapping gang led detectives to two (2) houses and three plots of empty land he purchased with the proceeds of his share of the ransom. 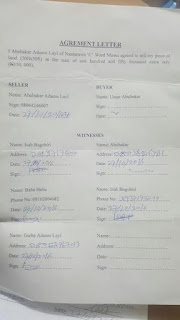 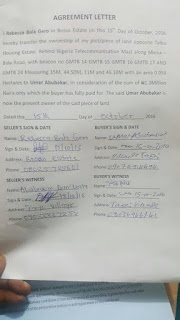 The arrested kingpin confessed that he used three million naira (N3m), part of the ransom, to open a provision shop in Minna, Niger State which he was running with his wife. The original papers of the houses and plots of land have been recovered and registered as exhibits and the shop also sealed.

The Nigeria Police Force with the assistance and the support of the people will ensure that no crime committed will go undetected and perpetrators apprehended for justice and closure to prevail in the court of law.

The Inspector General of Police, IGP Ibrahim K. Idris reassure members of the public of the readiness of the police under his leadership to deliver dedicated and quality policing services. He further urges all and sundry to be vigilant, provide useful information and report suspicious movements and activities to the police for prompt response.