Sibling Rivalries: 13 Evil children who took it too far (With Pictures) 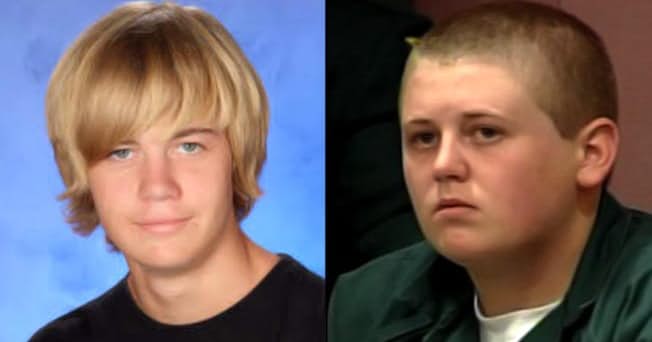 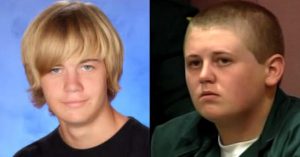 Evil children – Though they may be rare, instances of children killing their siblings have always occurred throughout history. Of course it is perfectly natural for children to have rivalries with their brothers and sisters, as most of us who grew up with siblings can attest to.

However, no matter how irritating we may have found them, the majority of us never would have given serious thought to murdering our siblings. Unfortunately, the same can’t be said for these 13 children, who took their intense rivalry to a whole different level by committing the worst crime possible — and all before their 19th birthday.

These shocking stories may seem like something out of a fictional horror story, but are actually all real cases of children who took the ultimate revenge on their brother or sister; either in a fit of rage or, perhaps more disturbingly, a carefully executed plan.

How, and to what extent, these minors should be punished remains a controversial subject, but one thing is for certain; they will carry the burden of knowing they killed the person closest to them for the rest of their lives.

To most people who knew them, the Cassini-De Nardo family seemed pretty perfect. They lived in an affluent neighborhood in Novi Ligure, Italy and had two children; 16-year-old Erika and 11-year-old Gianluca. However, unbeknownst to everyone, something dark was brewing under the surface.

Erika had started using drugs with her boyfriend, and had developed an intense hatred of her family. In one diary entry she wrote: “That damn child made me angry today and I beat him”…

Things came to a terrible head on the night of February 21st, 2001 when Erika’s mother, Susanna Cassini, and her brother were found murdered at the family home. They had each been stabbed over 100 times.

Though she told investigators that the killings were the result of a botched robbery, Erika and her boyfriend were found guilty after being secretly recorded talking about themselves carrying it out. Erika was sentenced to 16 years in prison and her boyfriend was sentenced to 14. Erika’s father, who was out at a football match at the time of the murders, forgave his daughter for the horrific crime.

LADIES: Here’s why it’s hard for you to let him go, according to his zodiac sign