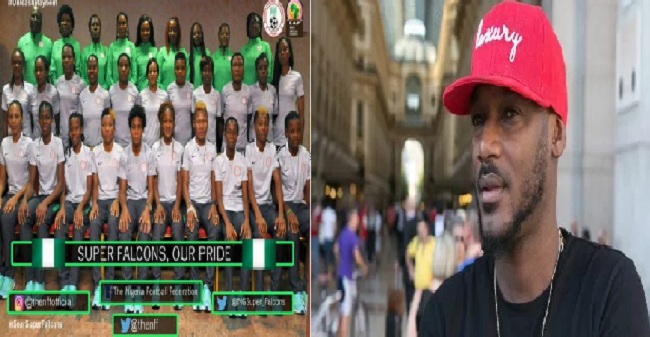 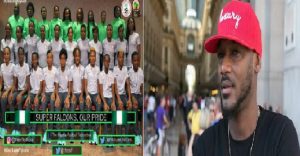 2face Idibia reacts to Super Falcon’s unpaid bonuses – Pop icon, Tuface Idibia took to Instagram to call out the government and sports body over the treatment being meted out to the AWCON champions and Nigeria’s senior women’s national team, the Super Falcons.

“Some people have been collecting outrageous salaries and allowances 4 doing nothing,” the music legend wrote. 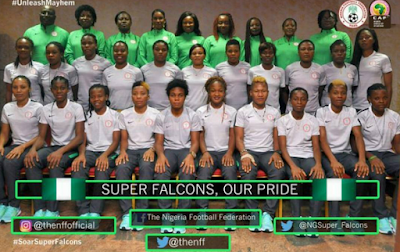 “Meanwhile this patriotic Nigerian girls have done us proud over and over and over and some one or some people feel say na their mouth money sweet pass or needs their money more than them. Shame on all tiers of government that have turned a blind eye on this issue. Somebody/some people need 2 be fired cos of this heartless disgraceful act. #superfalcons#africanchampions deserve better #payoursportsheroes

The newly crowned African Women’s football champions had refused to vacate their hotels in Abuja in protests of the Nigerian Football Federation’s failure to pay their bonuses following their win over Cameroon.

The team claim that the NFF has not paid their allowances, match bonuses and salaries of their coaches that have accrued for over eight months. On Wednesday, the players staged a protest at the gates of the National Assembly to press for the payment of their unpaid bonuses.