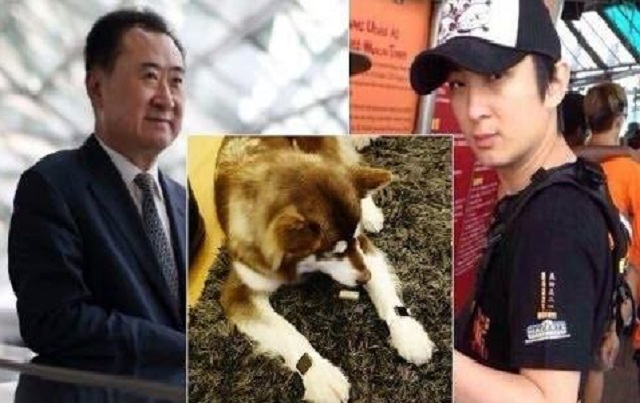 Only Son of China’s richest man – China’s Richest man says he is in search of an heir to his $122 billion empire as his 28 year old only son has refused to take over his business, saying he does not want to live a life like that of his father. Wang Jianlin, founder and chairman of Dalian Wanda Group, said his only son, Wang Sicong, doesn’t want to take over his shopping centres, hotels, theme parks and sports clubs.

Speaking at an entrepreneural summit in China over the weekend, Wang said

‘I have asked my son about the succession plan, and he said he does not want to live a life like mine. Perhaps young people have their own quests and priorities. Probably it will be better to hand over to professional managers and have us sit on the board and see them run the company,’ Wang said. 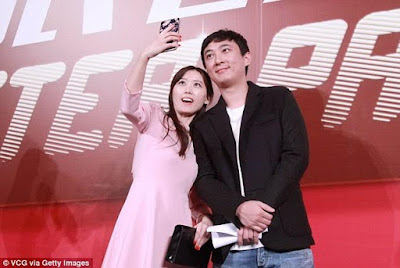 According to South China Morning Post, Wang Sicong is a director at his father’s empire, with a 2 per cent stake. He founded Prometheus Capital in 2011 and has made investments in Invictus Gaming, Dining Concepts Holdings.

In May last year, Sicong made headline news after he bought two Apple Watches for his dog, called Wang Keke, who wears them both on his front legs. The pictures when shared online, caused an outcry from many Chinese.

Apple Watch sells between £820 and £1,300 in China. The son went to school in Britain and studied philosophy at the University College London. More than 80 per cent of Chinese heirs have shown no interest in inheriting their parents businesses, according to a survey by Shanghai Jiaotong University, covering 182 of the country’s top family-run companies.

According to the survey, some of them were backing off due to intense pressures, while others simply were pursuing other career interests, another study by an association of private enterprises in the mainland showed.