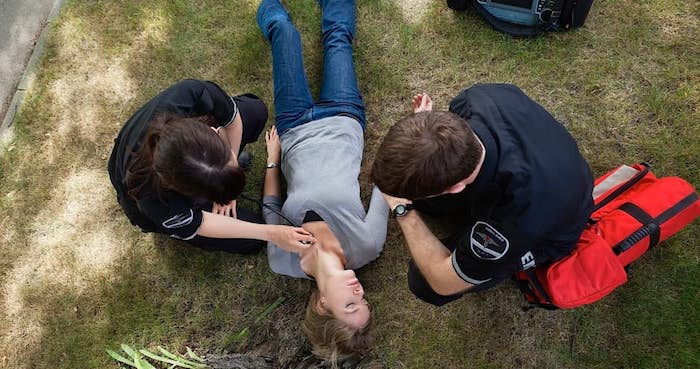 When asked about what the smell of modern warfare was like, one soldier described it as “burning rubber”. He gave this opinion after doing a tour of duty in Iraq, where he noticed that the fire services were one of the first things to be abandoned during war. When buildings were set on fire, they would continue to burn unchecked, spreading to cars and other vehicles left abandoned on the road. For weeks at a time, the only thing you could smell in the city was burning rubber. If your city air has this scent all the time, it’s a sign that you are in a war zone– and your life is in immediate danger. Unfortunately, for many around the world, this is currently a reality– something that we can often forget when sitting behind our computers many miles away. A soldier heading into a city where the air carries this smell will also know that he is taking his life into his own hands.