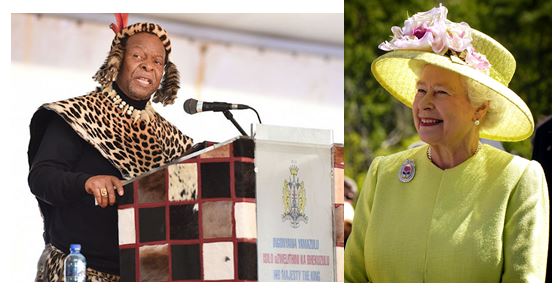 Longest reigning monarchs in the world: The course of governmental history around our globe has been largely characterized by concentrated powers. Leaders of the past have largely been men and women who have ruled their respective dominions from around the world with absolute authority. However, as times have changed and most countries have moved towards more democratic means of governance, most reigning monarchs have had their powers greatly reduced or removed altogether, leaving most major decisions to be decided by democratically elected officials.

A number of countries, however, have maintained ceremonial monarchs as figureheads to preserve longstanding aspects iconic of their respective histories and cultures. The succession line in most monarchies is pretty much clear cut from the first in line to the last in line, with most monarchs reigning for very long periods, often until their death. In a few circumstances one may find those who have abdicated their thrones due to old age, poor health, or personal reasons, and others who have been removed forcibly by way of coups administered by their rivals. With longevity of rule in mind, below we list the current monarchs with the longest uninterrupted reigns, whether they are ceremonial figures or absolute authorities.

Ahmad Shah is the fifth and current reigning Sultan of Pahang in Malaysia. He was previously the 7th Yang di-Pertuan Agong of the country between 1979 and 1984. October 24th, 1930 was the day he was born, as the only son to Sultan Abu Shah and his official royal consort. He has served as the Sultan of Pahang since the 8th of May, 1974, following the passing on of his father, who was 69 years of age at the time. He is designated to serve as the Sultan of Pahang for life and, in the event of his demise, the next in line would take over control of the sultanate.