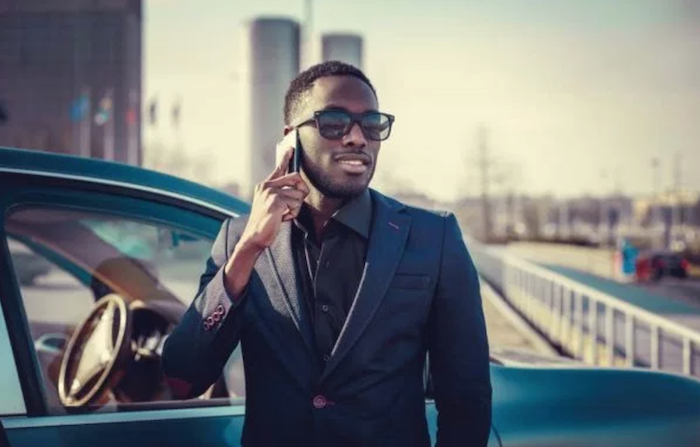 Become a millionaire before 40: There is no harm in having an early start in life. Most of those who are millionaires and billionaires in the society today did not stumble on wealth. They had plans which they followed step by step until they became known for who they are today. In a free system as this, there is no restriction to the amount of money somebody can make if they are hardworking and focused. This means that you can make as much money as you want with the effort you put into the acquisition of wealth.

If you are keen on making and having a seven-figure number before the age of 40, then there are some tips you need to follow. These tips have been discovered to be useful as they come from people who have made it big in life. Since you do not have anything to lose in trying out these things, then you can make use of them and see how different your life would be afterwards.

Check out some of the things you need to do if you want to have an early start in life and be a millionaire before the age of 40:

Prev post1 of 7Next
Use your ← → (arrow) keys to browse
Tags: countdownlifestyleTheOlusanjo
Share14Tweet9Pin3SendShare