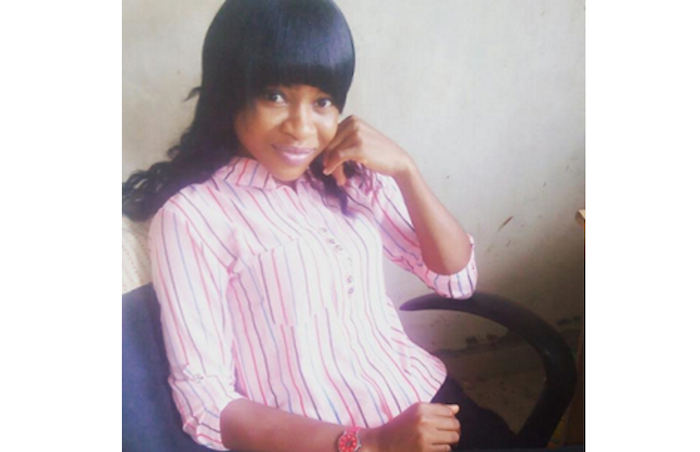 A female graduate of Nutrients and Biotechnology from Ladoke Akintola University, LAUTECH, Ogbomosho, Oyo State, Ifeoluwa Olabiyi and three male farmers were kidnapped by gunmen who stormed Atanda farm in Igbodu community, Epe, Lagos. The kidnappers who were over ten in number reportedly dressed like soldiers in camouflage fabrics as they stormed the farm on Friday, at about 8 p.m. They fired shots into the air before making away with four people; Ifedayo Olabiyi was one, a Togolese identified as Busiyi Kposu was another of the victims and two other male farmers who were not named.

A day after the kidnap, the kidnappers contacted the owner of the farm demanding 5 million Naira ransom for each victim, bringing the ransom to a total of N20 million. After a plea bargain, the ransom for each victim was reduced to 2 million Naira to be paid within 24 hours. The kidnappers threatened to kill the victims if their demands were not met. The owner of the farm, a sixty-something-year-old man has reportedly been hospitalised due to the strain of trying to raise that amount.

The boyfriend of Ifeoluwa, Ayodeji Akinyemi, spoke to Vanguard revealing efforts to raise the ransom and how disheartened they were about the incident. He explained that Ife had been working at the farm before she left for the one year compulsory national youth service and resumed work on the farm only two weeks ago after completing her service year.

“The last time we spoke was Thursday last week, when she promised to visit me on Saturday. But to my shock, I received a call from a stranger informing me that Ife had been kidnapped. The kidnappers have been negotiating with the farm owner,” Ayodeji said.

“Where did they expect us to get such ransom to pay. She is from a humble home as myself. She barely managed to conclude her university education, following the death of her father while she was in her third year. Today, she has her ailing mother to cater for. When I was allowed to speak to her, I begged them to release her, that she is just a fresh graduate managing at the farm.

“The farm management and me have been working round the clock to secure the release of the victims. “We reported the matter at Agbowa division of the Police and the officers assured us that they would rescue them.”

The Lagos State Police Command reportedly said it was not aware of the incident. However,
a senior police officer who spoke on the condition of anonymity gave a contrary report that the command got information that there was a disturbance around the farmland, leading to the Commissioner of Police, Mr Fatai Owoseni, visiting the area on Friday morning with some of his key operational officers to conduct a patrol.

As at the time of this report, no progress has been made yet in securing the release of the victims.