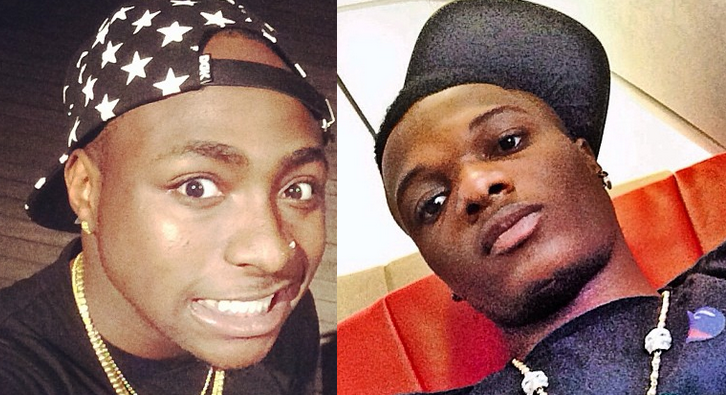 Almost all the artistes in the industry have featured Flavour in their songs. His vocal ability is unrivaled. He is one of the very best the industry has ever seen.

From the moment he picked up the guitar, you now he is destined for the top. Flavour N’abania is one like no other and no one could mimic him successfully no matter how hard they try.

The only musician in this list with no song to call his own, yet, he commands so much respect and money that even the best in the industry dare not ask who is he. Don Jazzy is a builder, a producer extraordinaire and industry pacesetter.

Whatever he lays his hands on becomes gold. He raised D’Banj to the status of international superstar, and when D’Banj left, he produced other superstars.

Dorobucci, Adaobi, Eminado, Sulurere, Banana are some of the major hits he produced after the MoHit saga. Don Jazzy’s net worth is $35.0m

Harrysong finally reacts to his arrest by Five Star Music