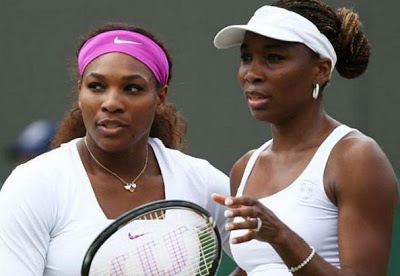 Venus and Serena: The 2017 Australian Open just reached an interesting climax! Venus and Serena Williams will now meet in the Grand Slam final for the ninth time after the American sisters came through their semi-finals in Melbourne.

For Serena, she’ll be attempting to win an Open-era record 23rd Grand Slam singles title while while Venus hopes to win an eighth major title, first in Melbourne and first since Wimbledon in 2008.