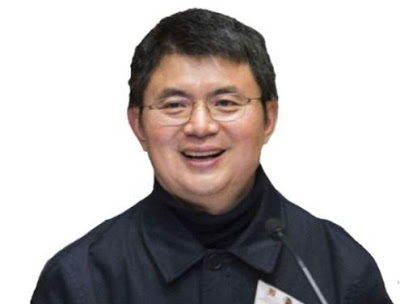 Hong Kong police have confirmed they are investigating the disappearance of Xiao Jianhua, a Chinese billionaire with Canadian citizenship who was reported missing Friday after he was seized from his apartment at the Four Seasons hotel in Hong Kong and taken to mainland China.

Chinese Police in a statement says, ‘we are still investigating and have reached out to the mainland authorities concerned’.

Xiao is one of China’s richest men and controls the Tomorrow Group, a massive holding company with stakes in banks, insurers and property developers. According to Hurun, which analyzes Chinese wealth, Xiao is 46 and has a net worth of $6 billion.

Tiwa Savage looks ravishing as she jets out to London (Photos)

‘No citizen of another country has the right to enter the U.S’ – White House says (Video)