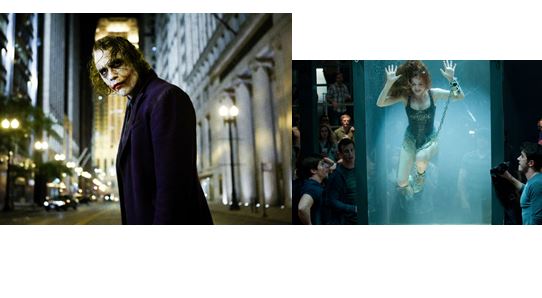 Dangerous movie roles in history: Whenever we watch a movie, especially, if it’s a horror flick, we try to tell ourselves there’s no need to freak out, those are just actors wearing costumes, right? Of course, it’s all acting, none if it is real… until it is. For us, the audience, it’ll only take a couple of hours at most to watch and enjoy the movie, but because of the weeks of filming, the actors tend to get hurt on the set, both physically and mentally.

Believe it or not, aside from getting smacked really hard, break legs, arms, etc., there were times when actors have also developed mental illnesses. And to think that I used to dream of becoming an actor when I was a wee lad. No, thanks! Let’s check out the 9 most dangerous movie roles in cinema history. 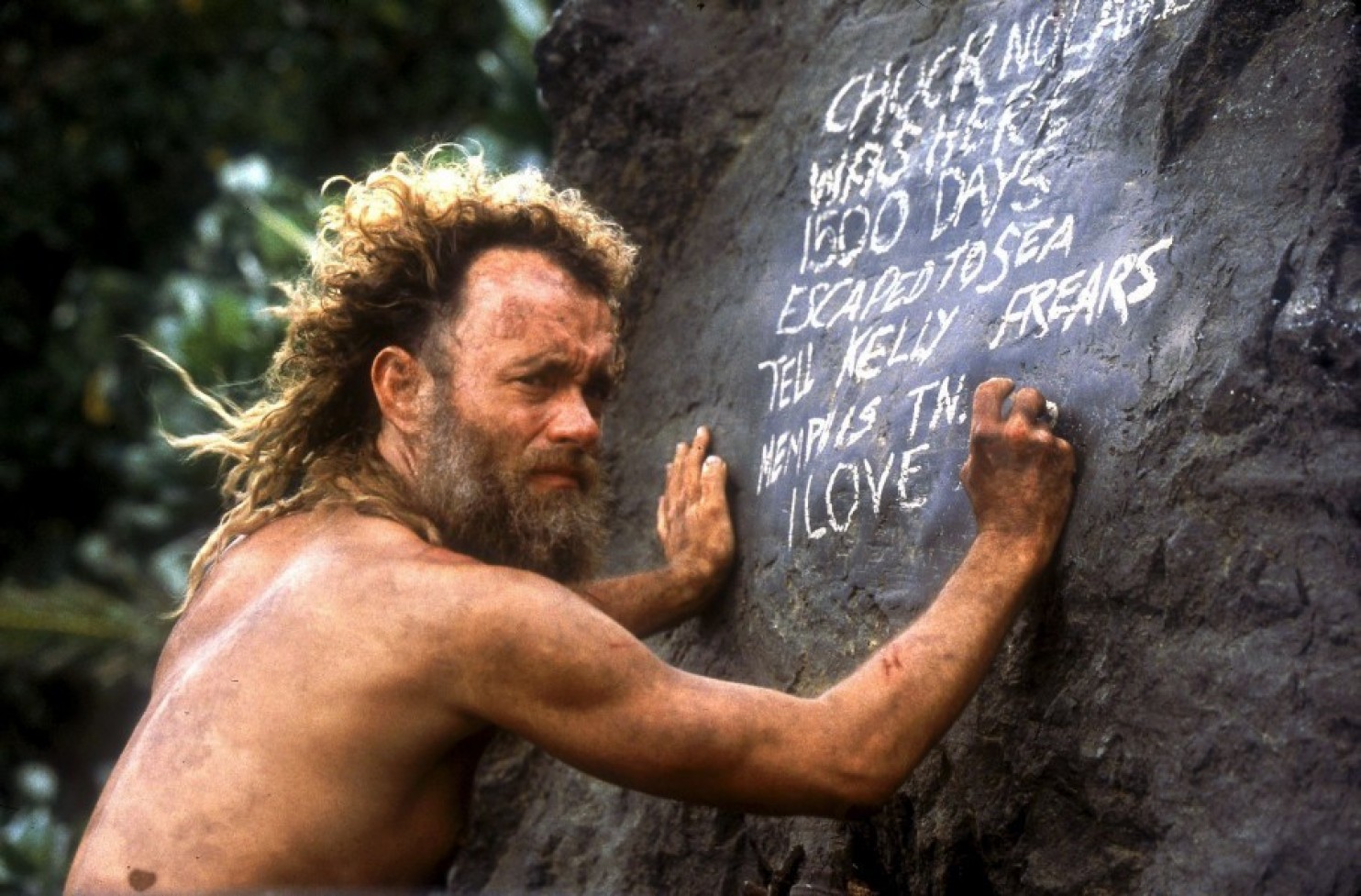 If you’ve seen Cast Away, you can probably tell how harsh the filming conditions were for Tom Hanks. First the role required him to gain and lose a lot of weight in a very short period of time, which by itself is a huge hit to the body. But that’s just the beginning! One time Tom almost died from a staph infection while filming. Let’s take a moment to appreciate what this man has done for our entertainment.

REVEALED! See how Dangote spends his billions : His fleet of cars, Jets, Houses, Boats and net worth (With Pics)