How Ekiti man drugged ex-girlfriend to an hotel, uploaded her nak*d pictures online 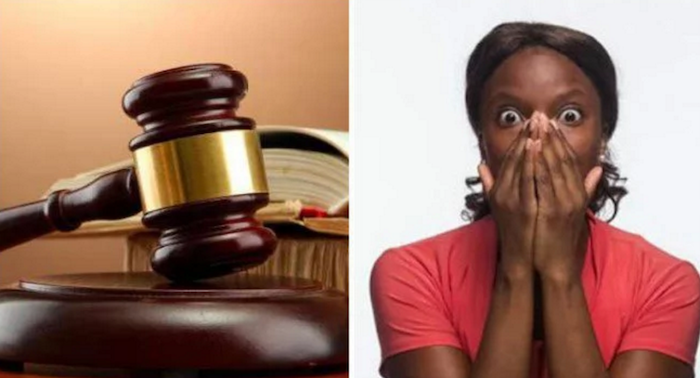 Drugged ex-girlfriend: Ayan Olubunmi, 40, has been remanded in prison by an Ado Ekiti Magistrate’s Court for uploading nude pictures of his ex-girlfriend, after an encounter in a hotel. The Nation reported that, the police prosecutor, Joseph Ebuseremen, told the court that Olubunmi, a resident of Aisegba- Ekiti in Gbonyin local government area, committed the offence on January 12.

He further added that, Olubunmi invited Asare to a hotel for discussion and thereafter drugged her and took pictures of her nakedness which he uploaded on social media. He alleged that, the accused committed an offence of cyber-stalking and domestic violence against Monica.

Ebuseremen said the woman was Olubunmi’s ex-girlfriend, and had told him that she wanted to settle down, since the accused is already married. According to the police prosecutor, the accused committed an offence punishable under Section 24 of Cyber Crime (prohibition prevention, E.T.C) Act Laws of Federal Republic of Nigeria 2015.

COVID-19: Ekiti place ban on traditional festivals for the rest of 2020