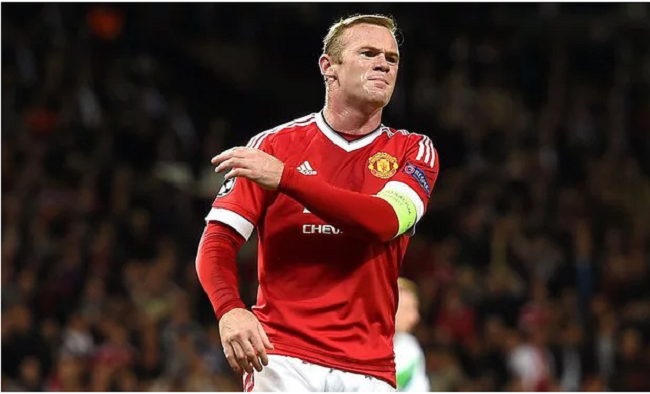 England and Manchester United’s highest goal scorer and captain, Wayne Rooney, has finally rejected a mouthwatering move to the Chinese Super league that would have made him the highest earning footballer on earth with a staggering £1m per week salary.

Rooney who has been on the fringes of the first team this season, had uptill Tuesday next week to accept the offer from China and leave Man U, where he was no longer guaranteed first team football despite salary outlay of over £250,000 per week.

“Despite the interest which has been shown from other clubs, for which I’m grateful, I want to end recent speculation and say that I am staying at Manchester United,” declared the Reds’ record goalscorer. “I hope I will play a full part in helping the team in its fight for success on four fronts. “It’s an exciting time at the club and I want to remain a part of it.”