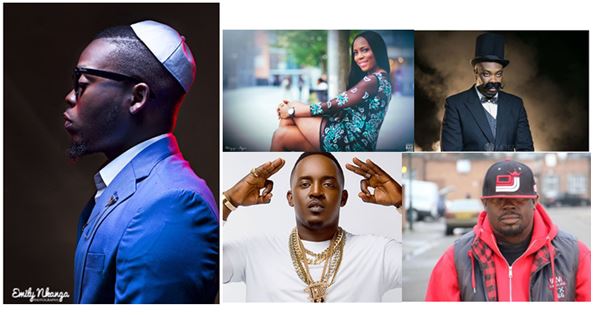 celebrities that have had serious issues with Olamide: Success comes with having foes especially in the music business and sometimes your own friends become your own enemy. That is just one of the price you have to pay for your own success. Rapper/singer Olamide, had his most successful year in 2015, some people aren’t cool with that, that is one, his signee, Lil Kesh, also had the best year of his life but was not crowned with the award he deserves as the next rated Nigerian music star.

The Year In Review | 10 Nigerian Celebrities That Had A Very…

expressed his anger after his “boy” Kesh was ignored and that led to his fall out with Don Jazzy, who called him out on stage. Don Jazzy is the latest man to fall out with Olamide. Don Jazzy called out Olamide’s name while receiving a special recognition award at the 2015 Headies.

Olamide on the other hand went ahead to rant on Twitter about how Don Jazzy isn’t a big deal. The issue has been settled with the intervention of Billionaire, Aliko Dangote. Don Jazzy congratulated him on his birthday which was few days back (click here in case you missed it)