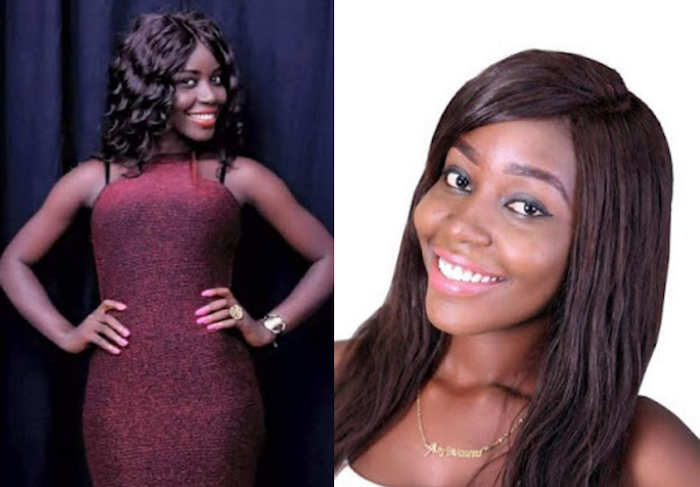 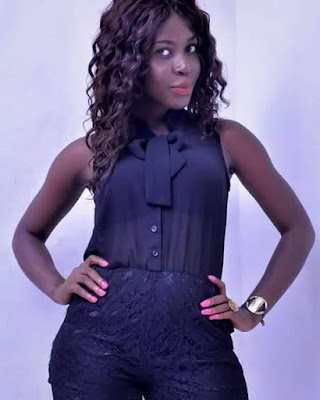 It was gathered that the deceased went out with friends yesterday only to return home stooling and vomiting, Idoma Voice reports.
Ms Ochai was a former contestant of the popular Face of Idoma Beauty Contest and studied English Language. 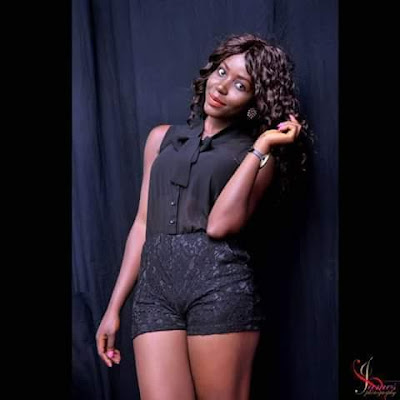