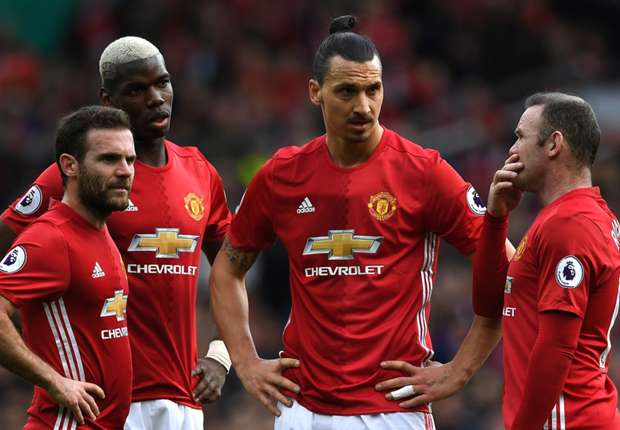 The Red Devils secured their passage to the last eight with a narrow 2-1 aggregate win over FC Rostov on Thursday.

United had been held in Russia but booked their place in Friday’s draw in Nyon courtesy of Juan Mata’s second-half strike, with Mourinho’s men claiming a 1-0 victory at Old Trafford on the night.

And they will now face Anderlecht in the quarters, with the first leg set to take place in Belgium on April 13 although official dates are subject to confirmation.

The Premier League side have happy memories when it comes to facing their opponents having recoreded their biggest ever European win over Anderlecht, a 10 win back in 1956.

Star striker Zlatan Ibrahimovic will also relish coming up against the side who finished third in the Jupiler Pro League last season having scored four against them for PSG in 2013.