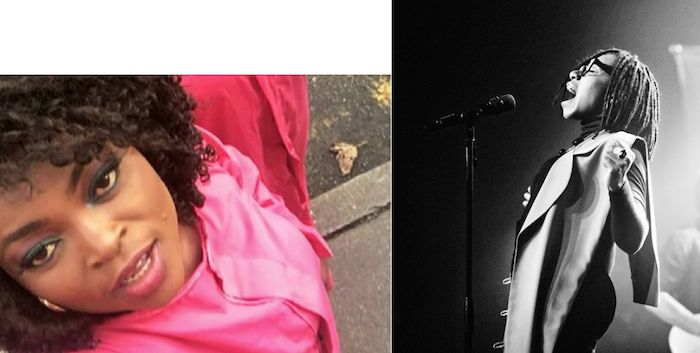 Femi Kuti is the son of Afrobeat legend, Fela Anikulapo-Kuti and has gone to make a name for himself in the entertainment world by being one of the most popular Afro-beats artist on the planet today.

Femi Kuti is one of the most simple celebrities we know today. He has travelled on tour alongside his full band to several countries where he has thrilled Afro-beat lovers.

The singer still performs at The New Afrika Shrine and is commonly spotted having a raport with his fans who are more of people who are very poor. Althogh, he is worth millions, he rarely flaunts his wealth.

20 Ridiculous facts about s*x that will shock you!