OMG! The number of people killed by cancer every single year will shock you 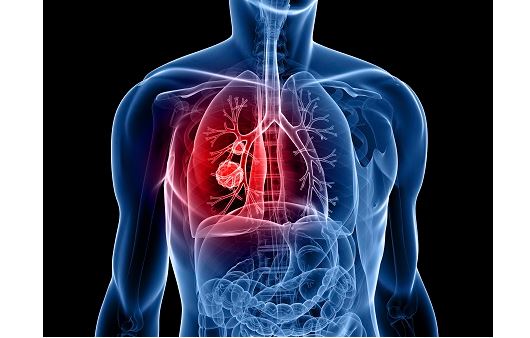 People killed by cancer: The World Health Organisation (WHO) said on Thursday that cancer killed no fewer than 8.8 million people every year. According to figures from WHO, each year, 8.8 million people die from cancer, mostly in low- and middle-income countries.

The figure WHO said is so high that is accounts for two and a half times more people killed than those who die from HIV and AIDS, tuberculosis and malaria combined.

The International Atomic Energy Agency (IAEA), at the meeting in Khartoum, said “cancer can be a death warrant in some developing countries”, WHO said on a statement.

WHO excludes Nigeria from Pfizer vaccine list to prevent…

To tackle the scourge, IAEA and the international community on Thursday held a high-level discussion on how to get more funding and support for treatment to parts of Africa, the Middle East and South Asia.

“Cervical cancer is particularly deadly and disproportionally affects women in developing countries, where 83 per cent of all new cases occur,” IAEA reported.

“One of the plans discusses proposes to establish a permanent screening centre in Cameroon, where 1,400 new women are diagnosed with cervical cancer each year, and 700 die.

“The rising tide of cancer calls for additional human and financial resources, as well as infrastructure,” Nelly Enwerem-Bromson, Director of the Programme of Action for Cancer Therapy at IAEA, said.

She said the event, co-organized by the IAEA and the Sudanese Government, brought together health and finance representatives from 16 Governments

According to her, the event is to discuss their funding proposals on how to better detect and treat breast and cervical cancer, and develop nuclear medicine and radiotherapy as part of national cancer control programmes.

Enwerem-Bromson said the meeting also reviewed a proposal to expand cancer services for low-income people in Jordan, including refugees.

The IAEA official said the only public radiotherapy facility is in the capital, Amman, which treats around 50 patients per day.