Revealed: The strange lifestyle of music star, Mr Eazi as an entertainer 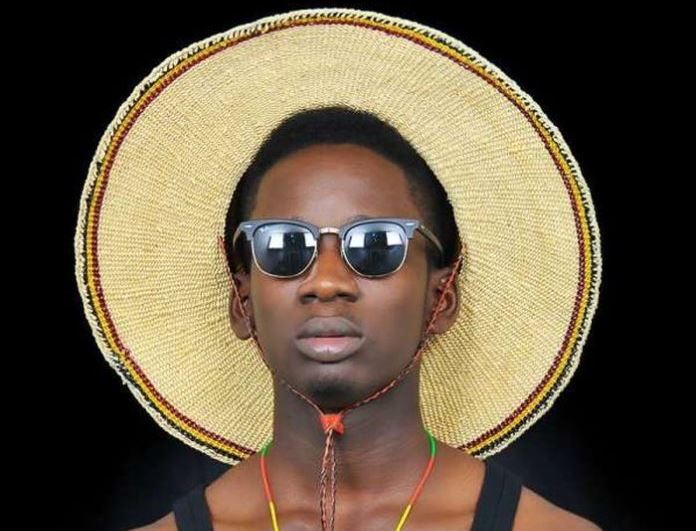 Despite achieving great success in the music world, it has been revealed that singer, Mr Eazi has quite a strange lifestyle. From Adenta to Chicago, to New York, city after city, that’s how music star, Oluwatosin Oluwole Ajibade also known as Mr. Eazi has been touring in the last couple of weeks, gathering accolades from left, right and center, making money and promoting his brand around the world.

According to Vanguard, friends and close associates of the ‘Leg Over’ crooner are however lamenting his weird lifestyle. For instance, it was revealed that before he left for his tour, the budding musician had a misunderstanding with his manager as regards his choice of apartment.

Upon his rise to fame, his manager had suggested they move to a bigger and better apartment on the Island which the crooner objected to.

After months of disagreement on the above subject, it was revealed that Mr. Eazi succumbed to his manager’s option, but the problem became the choice of apartment. While the crooner opted for a one bedroom apartment, his manager wanted something bigger, more like a duplex, submitted our source.

Buttressing on the gist, our source said, Mr. Eazi insisted he’d rather forfeit the temporary comfort of staying in a bigger apartment and save money for his building project.

Although it wasn’t revealed to us if the 22-year-old is a miser but it indeed told this reporter that he considers staying in duplex a complete waste of resources.

Eventually as things turned out, the lanky, hat dotting singer and his manager are said to have since settled for a 3-bedroom apartment before leaving Nigeria for their tour.

Marriage over, party started – Man defaces his car as he joyfully…