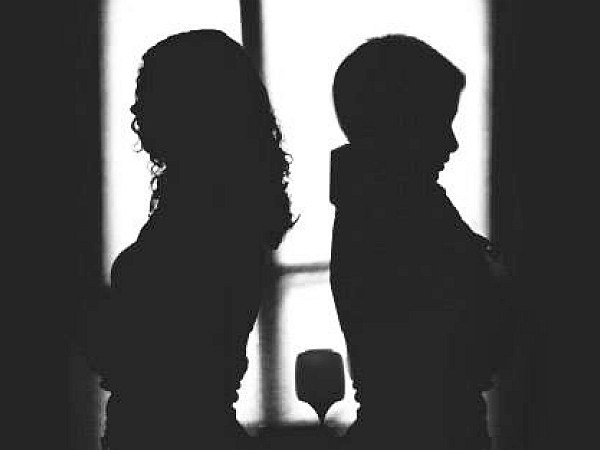 A couple in the United States were recently greeted with shocking news from their doctor after several attempts at having a baby. The couple were revealed to be biological twins following a DNA test conducted as part of steps to help them conceive.

The doctors were reported to have found out about their biological connection when the couple opted to go for the in vitro fertilization process.

Doctors were reported to have found out that the DNA from both couples looked so similar and hence conducted an investigation into it.

The twins who later ended up marrying were reported to have been separated at a young age after their biological parents died in an auto crash.

The twins were reported to have been adopted into different families with neither of the families knowing they had adopted a twin child.

The couple, now devastated are in a dilemma as the incestuous relationship is outlawed.

“They were attracted to each other due to their similarities. They felt they could really connect with each other. If only they had known the truth, it could have saved them so much pain later on.”

“For me, it’s a particularly unusual case because my job is all about helping couples conceive a child. This is the first time in my career that I’ve been glad I haven’t succeeded in that regard.”

The incestuous relationship could earn the couple up to 10 years in prison with a fine of $500.