Nigerian family jailed 252 months in US for gross fraud 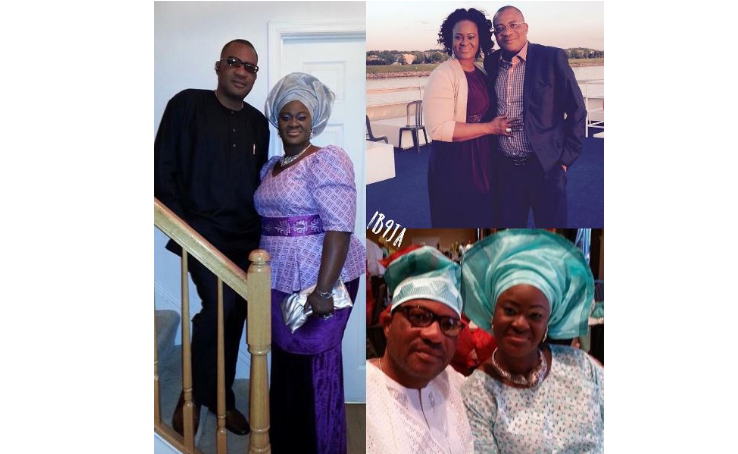 They were jailed for conspiracies to commit wire fraud and money laundering arising from a scheme to defraud vulnerable victims of millions of dollars. Ogundele was also convicted of aggravated identity theft in connection with the scheme.

Judge Grimm ordered that Mojisola Popoola’s supervised release is to be served in home detention. He also ordered Ogundele to forfeit $2.2m, and ordered Mojisola Popoola to forfeit approximately $165,000 and to pay restitution of $34,100.

Ogundele and the Popoolas were convicted on November 18, 2016. One of their co-conspirators, Victor Oyewumi Oloyede, age 42, of Laurel, Maryland, was also sentenced to 234 months in prison.

In a related case, Funmilayo Joyce Shodeke, age 67, of Burtonsville, Maryland, pleaded guilty on March 22, 2017 to conducting an unlicensed money transmitting business, and was sentenced to 13 months’ probation, and ordered to forfeit $29,900.

See the hilarious wedding invitation card everyone is talking about (Photo)