List of Food to eat and those to avoid during Ramadan 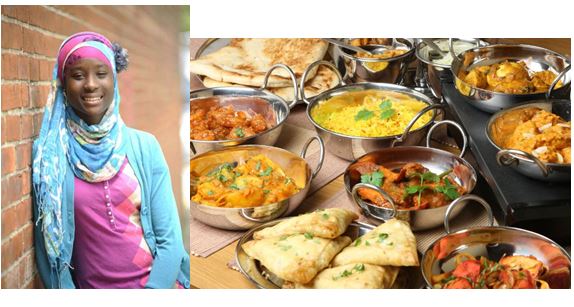 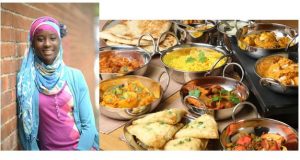 To promote healthy living, Muslims have been advised to consume healthy foods during Ramadan. This advice was given on Wednesday, May 31 by Olu Aijotan an Abuja-based nutrition and fitness coach. In a statement released by Aijotan, he advised the Muslim faithful on what type of food to eat during Ramadan while also extolling the virtues of the season.

According to Premium Times, Ajiotan stated that fasting was a great opportunity to gain spiritual strength and practice self-restraint for both Christians and Muslims and that proper diet could keep them fit and healthy.

He advised Muslims to drink water first in order to re-hydrate their bodies immediately after breaking their fast.

He said: “Your body will be dehydrated by the time you are to break your fast, you will be thirsty and hungry, however, your body will require water quicker than food itself.

“When you are drinking the water, ensure you do this slowly and don’t guzzle it down, guzzling water down the throat could make your stomach feel tight for a moment.”

Going further, he stated that there was need to eat foods low in carbohydrate but with more protein and vegetables in order to keep fit.

Listing the sort of food to be taken during the season, Ajiotan said: “Let your meal contain foods like fish such as mackerel, salmon, tilapia; chicken, vegetables like cabbage, cucumber, spinach also known as efo, green, ugwu, and ewedu.

He didn’t completely eliminate them from the diet though but stated that they could be eaten once-a-week and in small proportions as Ramadan was about self-restriction.

He said: “While breaking the fast, it is understandable that you’ll be very hungry however that is the fastest way to gain weight.

“Overeating once a day leads to weight gain as body think it is in a state of famine and your body reacts by slowing down your metabolism which in turn stores what you eat as fat.

“When it does this, the extra sugar from the process is stored as fat and that is not good for you.

“Instead, eat small portions of healthy meals through the evening and early morning before fast starts and at dawn this will keep your metabolism level adequate and maintain blood sugar level.’’

Ajiotan also stressed the need for regular exercise during the Ramadan season, especially one hour before breaking the fast in the evening.

Meanwhile, We reported earlier that a foremost Islamic body in Nigeria Jama’atu Nasril Islam (JNI) has condemned the decision of the National Youth Service Corps (NYSC) to continue running its orientation camps despite the Ramadan fast.

The body which is led by the Sultan of Sokoto, Abubakar Sa’ad, also called on the Nigerian army to immediately postpone its planned recruitment exercise until Muslims have concluded their fasting period for 2017.

The decision was reached by JNI as part of many resolutions, which included fervent prayers for ailing President Muhammadu Buhari, at its recently-concluded annual central council meeting in Kaduna. 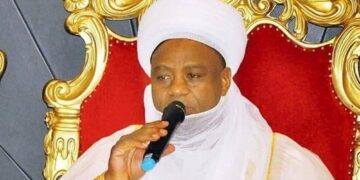 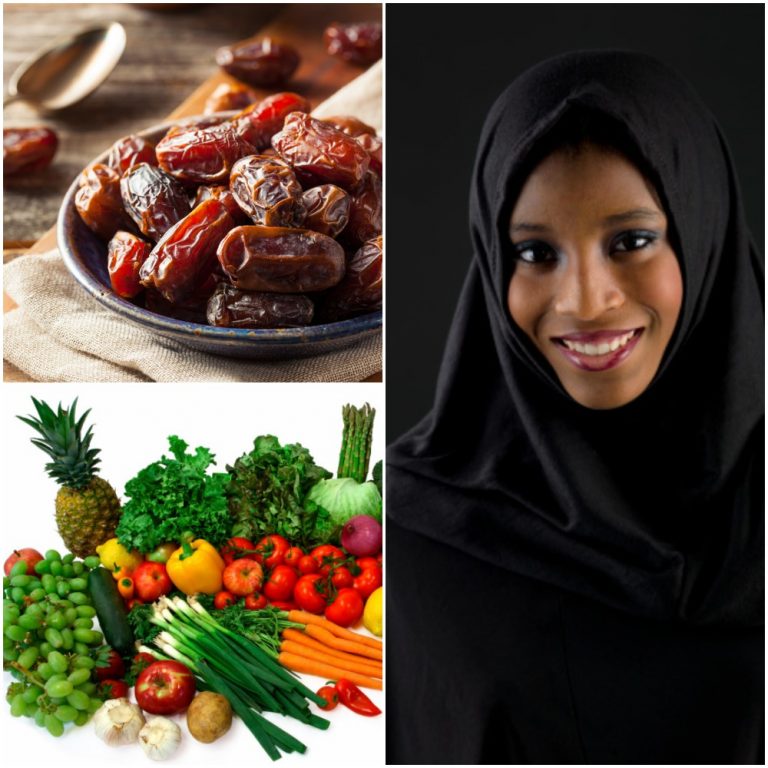 These 7 Foods Would Keep You Nourished While Fasting During Ramadan

“I have slept with more than 180 prostitutes in 4 years, are these the signs of HIV?” 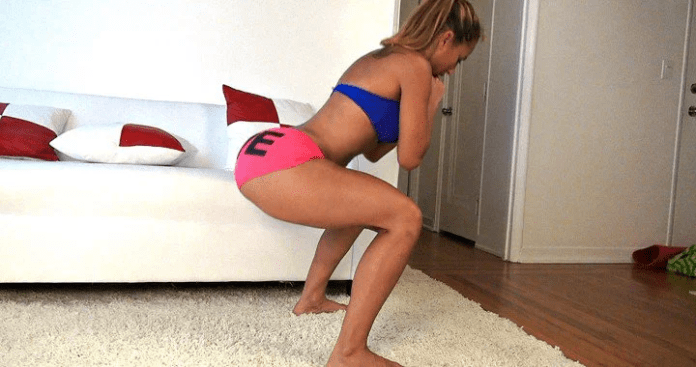 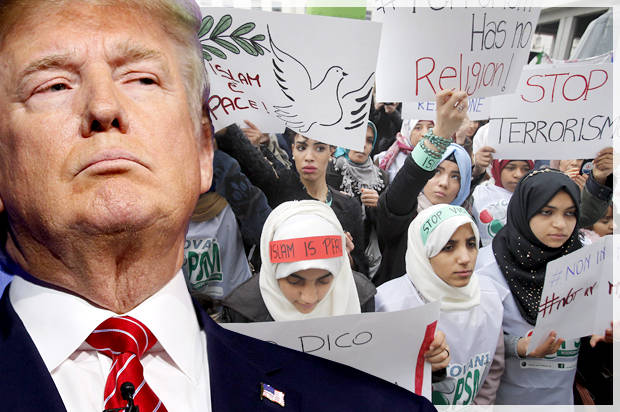 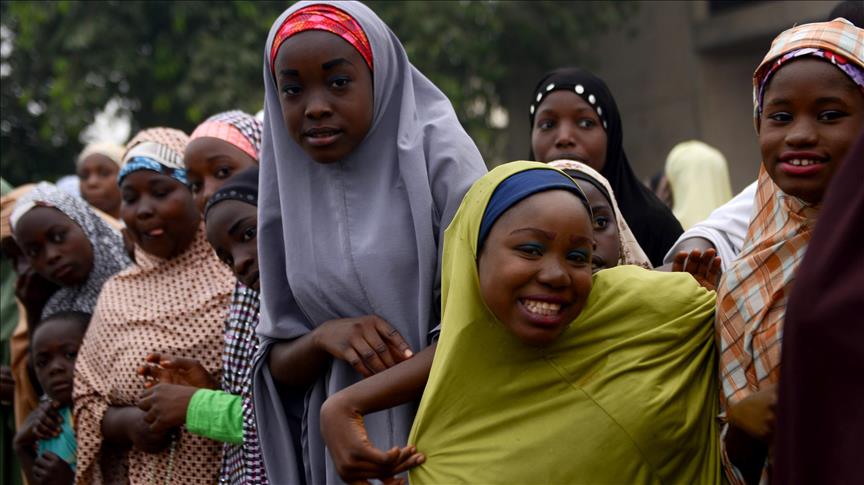 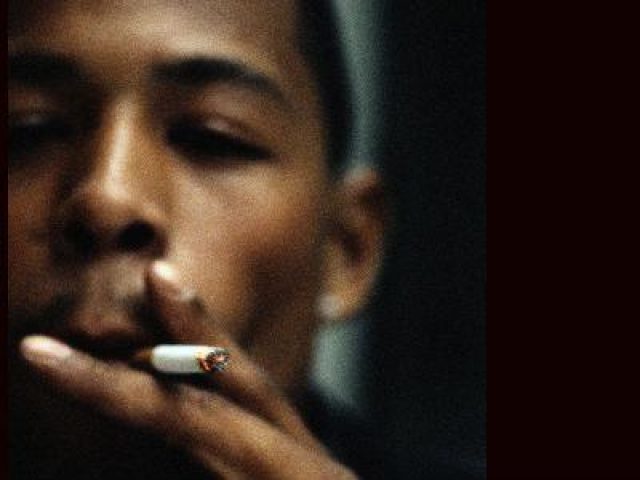