Nollywood has been tagged as one of the biggest movie industries in the world today raking in several billions of dollars annually. The Nigerian film industry include intellectuals, professors, doctorate degree holders and others who combine acting with being an educationist and passing their wealth of knowledge to their students.

Here is a list of Nollywood actors who also teach in universities. 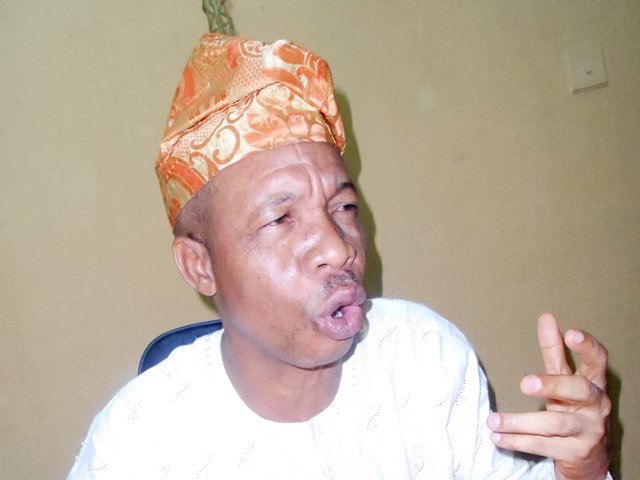 Hafiz Oyetoro popularly known as Saka acts in Nollywood movies and is also a stand-up comedian. He is also a lecturer in the Theatre Arts department of the Adeniran Ogunsanya College of Education in Lagos.

Prev post1 of 10Next
Use your ← → (arrow) keys to browse
Tags: Nigerian Actorsuniversity lecturers
Share13Tweet8Pin3SendShare 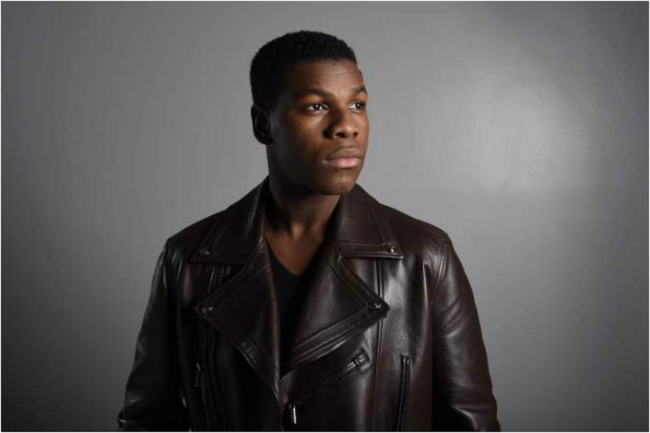 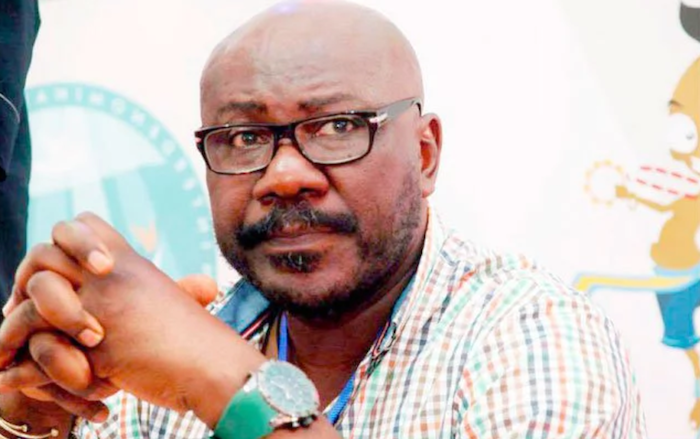 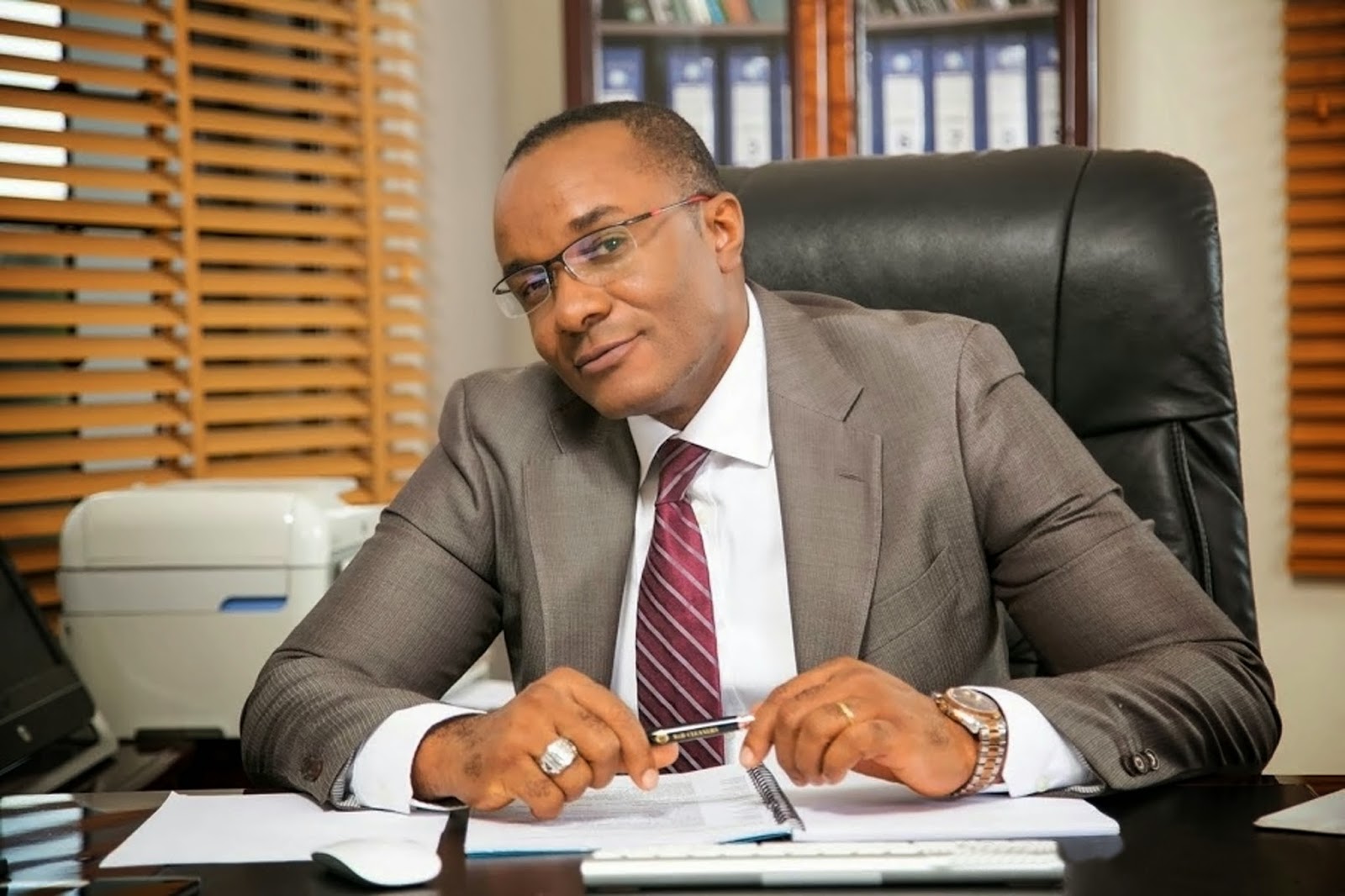 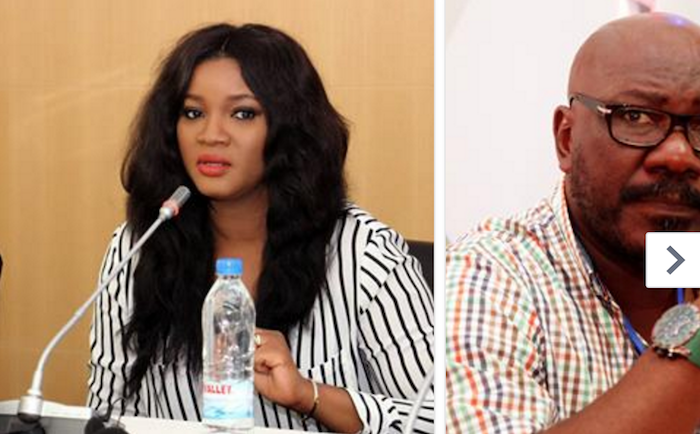 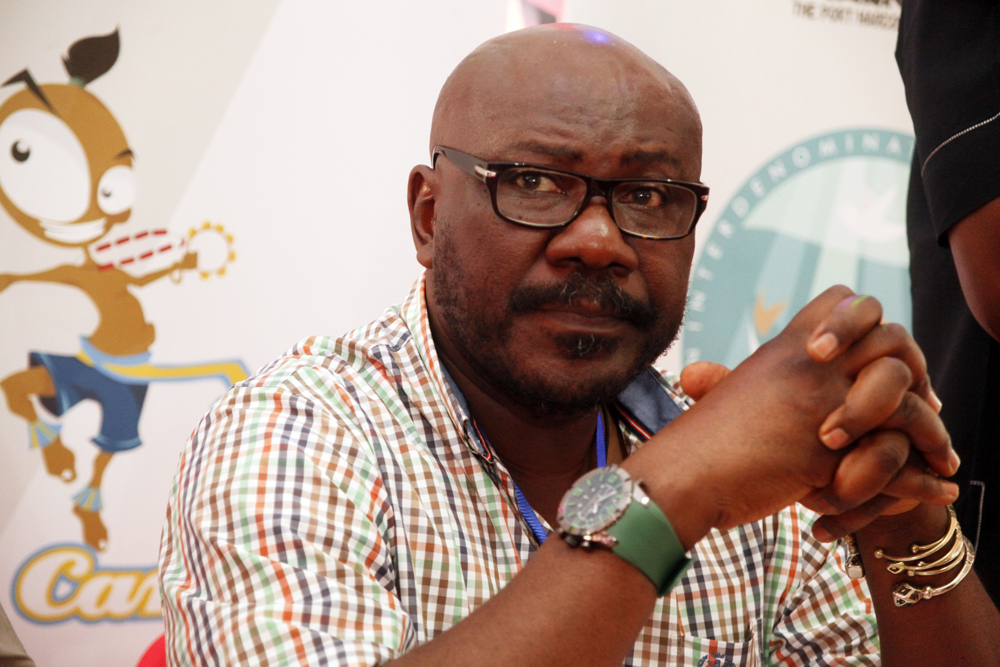 10 Nigerian actors who are lecturers (With Pictures)