4 facts you do not know about Lionel Messi’s Wife, Antonella Roccuzzo – #2 is the main reason he loves her so much

Barcelona superstar Lionel Messi officially tied the knot to his childhood friend Antonella Roccuzzo on Friday, June 30, 2017, at their hometown in Rosario, Argentina. The couple have reportedly been dating for almost ten years now as they made their union official by sharing their vows. We takes a look at the four things you do not know about Lionel Messi’s bride Antonella Roccuzzo.

1. She is a mother of two children 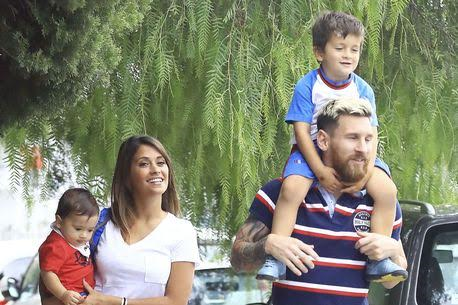 Messi’s new wife is a mother of his two children. The pair have two sons namely Thiago and Mateo.

2. Antonella is ‘beauty with brains’ 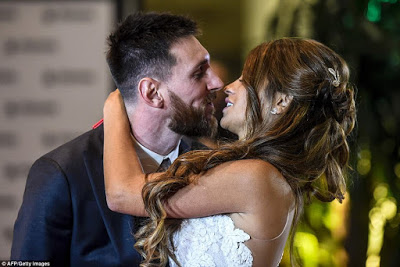 While Antonella makes money as a model, she was reportedly studying to be a dietitian when she moved to Barcelona to live with her spouse Messi.

Prev post1 of 2Next
Use your ← → (arrow) keys to browse
Tags: Antonella Roccuzzolionel messi
Share12Tweet8Pin3SendShare